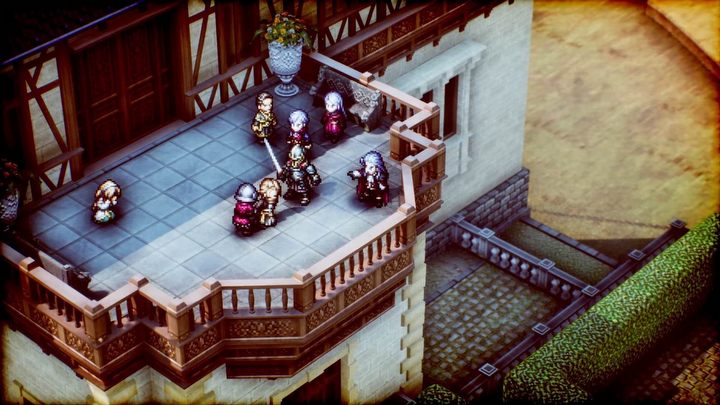 Something for fans of Final Fantasy Tactics, but...

In my opinion, the market definitely lacks new and decent tactical RPGs. Such as the already iconic Final Fantasy Tactics. Fortunately, thanks to Triangle Strategy, my lust for the genre will probably be satisfied. How can I be so certain? The creators of Octopath Traveler are responsible for this game, which is a great recommendation in itself. Too bad I still need to buy the Switch.

...but only on Nintendo Switch!

Triangle Strategy will take us to the continent of Norzelia, where we will fight for our country of Glenbrook as heir to the throne. We will band together warriors and lead them into battle, which will determine the future of our subjects. The combat will be turn-based, and each character will have access to individual skills. The key is using the abilities of individual classes, and appropriate positioning. In addition, the decisions made during the adventure will affect which ruler ultimately turns out to be the main character