Managed to pull yourself together after February? Probably not! Many of you are surely still playing Elden Ring, finishing Horizon Forbidden West or waiting in queues in Lost Ark. And here comes March with its bundle of new games to try! The beginning of 2022 is so abundant with new games that there may not be enough time to try everything. 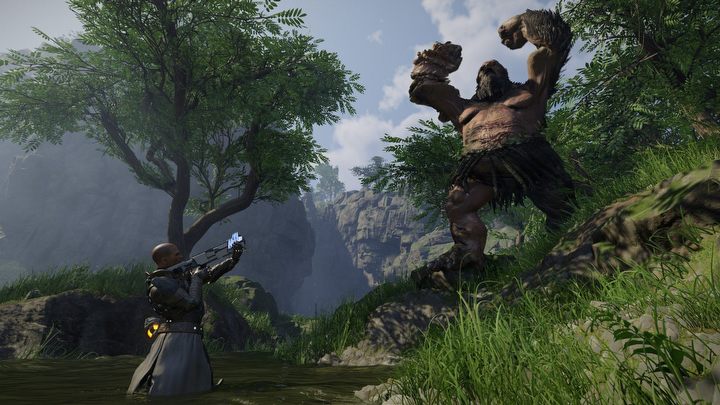 I would like to be able to confidently write that Elex 2 will be a game that's going to be remembered like Gothic 2, but I really have no idea what to expect. I do not expect a revolution, only more of the same thing, just better. And I probably won't be disappointed – birds are chirping that Elex 2 will be exactly that. For some people, it's the wooden game of the year, and for others it is the regular game of the year!

Elex 2 is a direct continuation of the original, in which we will play the same hero, but a few years later. We will witness how the danger we warned against finally comes to light. You will have to save everyone's life again, join a selected faction, use a jetpack, and take part in many a fight.