Autumn officially began on September 23. Summer's gone, which, to us, gamers at least, is good news  the mid-year hiatus is over. The coming months bring promising premieres. October may not be full of high-profile games yet, but everyone should find something of interest. We're getting an expansion to World of Warcraft, the new, allegedly perfect FIFA, and Baldur's Gate in early access. And of course there's Crash Bandicoot! 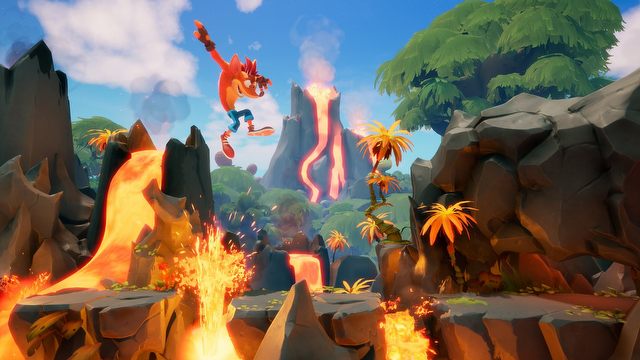 This is the fourth part of the adventures of Crash and his crazy crew. But is it really a the fourth one? The series has already received entry number four. Apparently, the developers don't much care about the past and want to release a new sequel that will better represent the series, refreshed not so long ago. It was also decided to make some changes to the character model and tweak the gameplay a little.

What new will this Crash Bandicoot bring?

The plot of It's About Time details what happened immediately after the events of Crash Bandicoot 3: Warped. Neo Cortex, Dr. N. Tropy and Uka Uka eventually escape from the planet they were trapped on, but in the process happen to make a hole in the space-time continuum. Enter our heroes and new mechanics of the quantum masks. With them, we will bend reality and manipulate time, but rest assured  there will also be no shortage of typical platformer running, avoiding obstacles and spinning pirouettes. Interestingly, this installment will also come with local multiplayer modes! It remains to be seen if it will appear on PC. 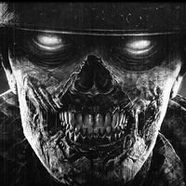 I remember Crash Bandicoot N. Sane Trilogy for two things  a very faithful rendition of the playable classic from the first PlayStation, and a very high level of difficulty that ended with breaking the Dualshock during one of the stages of the first Crash. It doesn't change the fact that I had a great time and, despite finishing three games in a row, I still wanted more. Crash Bandicoot 4: High Time is theoretically "only" one new game, but judging from the promo material, it should be a long game filled to the brim with content. It's a bit scary to add a lot of brand new mechanics that you'll need to learn, but we'll see how that works out in the final version of the game. Meanwhile, I return to looking for discounted controllers to have another Dualshock to spare...