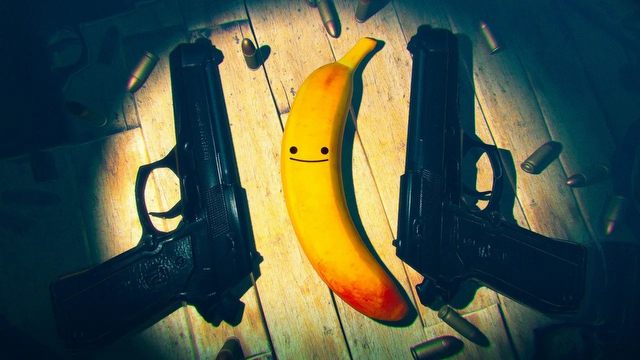 When a levitating banana shows you the way and motivates you to sow violent terror, you know that there's something interesting is going on. Sometimes an absurd, somewhat pretextual plot idea turns out to be a perfect complement to an attractive and action-packed gameplay  that's what happened with My Friend Pedrowhich is a highly incongruous, but extremely addictive game.

Platform shooters are very often put behind all kinds of FPSs, and wrongly so, because well designed ones can be more fun than many Call of Duty installments. Especially if such a production is supervised by Devolver Digital, the king of "indies" which are supposed to attract with original and juicy mechanics.

My Friend Pedro was considered one of the biggest positive surprises of 2019, and the game's success resulted in the release of a mobile spin-off, Ripe for Revenge, though that one didn't resonate as much. An official sequel was admittedly never announced, but we would have welcomed it with open arms. 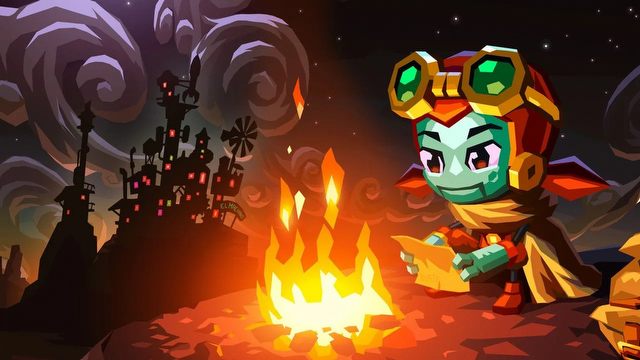 Science fiction in steampunk atmosphere, Wild West in an exaggerated western version and the mechanics based primarily on digging everything that gets in the hero's way. The marriage, to put it mildly, is unusual, but we know from experience that such crazy experiments are often the most memorable for the players.

SteamWorld Dig is no exception. The mishmash of conventions fits perfectly with the gameplay, which could be called "metroidvania", but the series escapes labeling the genre to be a one-of-a-kind platform-arcade-logic freak of digital nature.

We've been waiting a good 4 years for official news on a potential third part and so far we've been living out our dreams and... leaks. Financial reports from brand rights holder Thunderful suggest that a sequel is on the way and will be released within the next 2 years. Let's believe that it won't end with just plans and we'll get caught up in the mania of constant digging again.