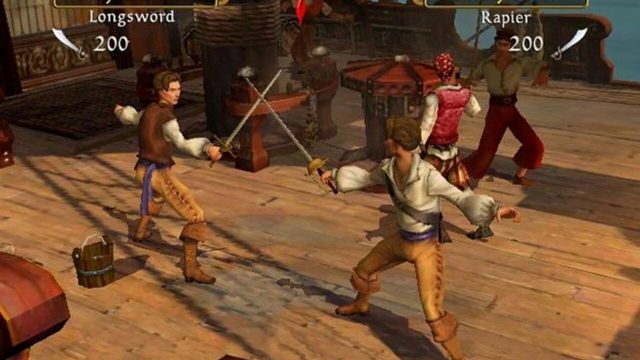 When Hollywood released the first part of Pirates of the Caribbean in 2003, the world was in for quite a shock, as it had to face a truly epic, humorous story, this time breaking away from the image of the modern times, the greyish medieval times or the already boring Wild West. Sea battles, lots of rum, and Jack Sparrow were a breath of fresh air in the field of blockbusters. Beyond that, however, there is a vain search in the pop culture world for noteworthy titles with this theme, especially in the video game market.

These can be counted on the fingers of one hand  we're talking about the warmly received Assassin's Creed IV: Black Flag, the constantly developed and cooperative Sea of Thieves or the classic Monkey Island adventure series. However, not everyone remembers about the existence of Sid Meier's Pirates. This game debuted shortly after the aforementioned Disney film, in 2004, perfectly matching the rising tide of popularity of this genre.

It was an extremely original game, strongly different from all others bearing Meier's name. The strategic elements were enriched here with a few adventure and action elements, and although not everything turned out perfectly, we have no doubts that a potential sequel could turn out to be free of its predecessor's imperfections and gain considerable popularity. 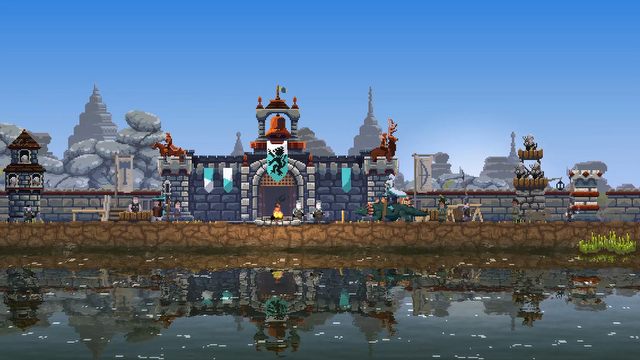 There's no denying that Kingdom has taken the video game world by surprise. From a charming, yet inconspicuous browser title, in a few years it became one of the most intriguing, addictive and polished series in the crowded and constantly bombarding indie market.

And I'm well aware that people who haven't yet checked out any of Kingdom's installments may be skeptical about it, because we're talking, purely in theory, about another title from the generator of two-dimensional, pixelart "indies". Meanwhile, these are productions capable of absorbing a good few dozen hours, offering a vast world that begs forexploration (something for the RPG enthusiasts), and we can't forget about the leading strategic aspect (very accessible, which will be accepted even by people who shun the genre). Many of our editors got hooked on the series. And what can I say  they want more!