New Worms in a classic style 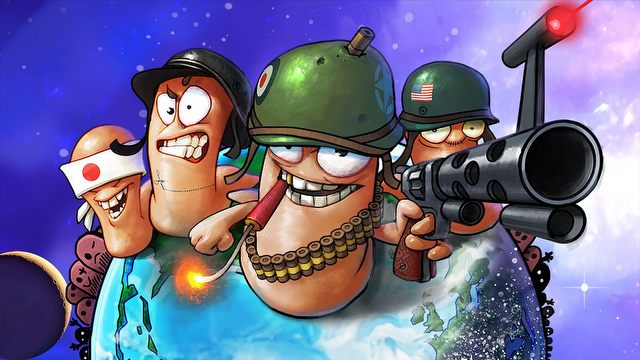 I won't be surprised if Worms turns out to be one of the most sought-after series of games for hanging out with your buddies, right next to such sure favorites as FIFA or Mortal Kombat. Everyone, to some extent, likes to compete, and in the case of these "Worms" there are many opportunities to spill blood to friends and gain great satisfaction at their expense.

The most popular games to this day are the classic two-dimensional games, to the style of which Worms W.M.D. released a few years ago referred, but it was also nice to throw holy hand grenades in three dimensions, for example in Ultimate Mayhem. However, it's hard to hide the fact that the series has been going in a strange direction for a while now, a bit more casual and arcade-like, forgoing turn-based gameplay and what a wide arsenal of weapons it has. So we demand a return to the roots. 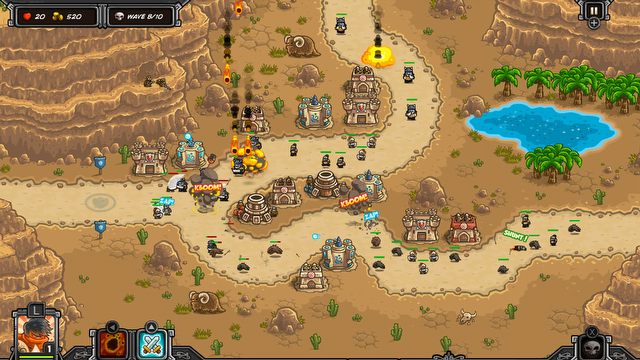 There are a lot of original games for mobile devices, but there's no denying that the biggest successes are mainly productions designed for the masses  based on specific schemes, reproducible and usually full of invasive microtransactions. Such are the rules of the modern market, so there is no need to demonize it too much. Especially since the biggest hits created for mobile devices are not hits by chance. And the best example of this is the Kingdom Rush series enjoying great fame for its inconspicuous genre.

After all, we're talking about tower defense strategy, a type of game that once reigned supreme in the browser market, and then turned out to be even made for mobile devices. Kingdom Rush has been representing it with dignity for years, somehow taking over the heirloom from the era-defining Plants vs. Zombies.