Diablo has undoubtedly become etched in the canon of legendary video games. Blizzard's hack'n'slash popularized this genre, and elements of the game are still used in various productions today. It's no surprise that after the mixed reception of Diablo III, fans of this dark game are looking for solace in other titles of this type. The popularity of games like Path of Exile, Grim Dawn or even last year's Wolcen: Lord of Mayhem proves there's still great market for hack'n'slash, and similar action-RPGs.

That's why today, we take a look at the upcoming diabloid games, wondering which of them have a chance to repeat the success of the legendary prototype itself (or at least come close).

Diablo-likes are mostly dark and gloomy hack'n'slash games, where the main idea is absolutely mowing down legions of monsters, grinding experience and developing character. This category includes most isometric action RPGs with dynamic battles. 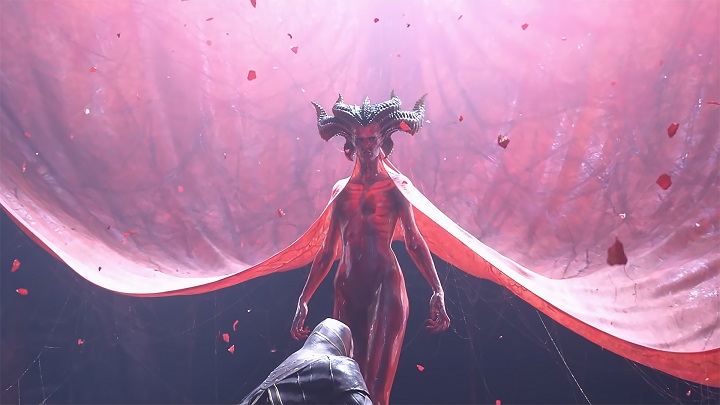 Well, yes, how else could we start the list of " Diablo-like" games, if not with Diablo itself, and specifically, the fourth entry in this popular series, announced in November 2019. It's been a while, and the creators treat us to new information about the gameplay from time to time, so that the players can have an idea what to expect. In terms of the plot, it's going to be darker and more depressing – we'll get to the realm called the Sanctuary, which will once again become the target of the invasion led by Mephisto's daughter Lilith, summoned in a demonic ritual. Players will take on the role of heroes trying to prevent her attack.

The core gameplay will not change much from what we've grown accustomed to over the years – we'll get a choice of several character classes, each with a different set of skills, and the game is mainly about exploration, defeating increasingly powerful hordes of enemies and the development of our hero. What will change is the way the world will be presented in the game. The entire land is supposed to be constructed more like in MMO games, which will result in a much more interesting endgame. So far, we know, among other things, that during the game, we'll encounter other players, face them in PvP zones, as well as participate in special instances and quests for bosses in larger groups.

However, it's worth remembering that the release of Diablo 4 is still in the realm of pipedreams (we probably won't see the game in '21), and many elements presented so far are prone to change. Nevertheless, we are convinced that the fourth entry in the series has the potential to satisfy even the biggest hack'n'slash fans. Time will tell if it actually succeeds.