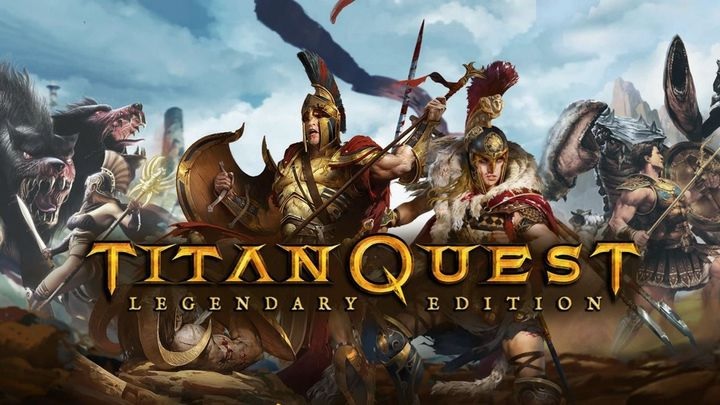 In mid-January, the developers at Handy Games announced the upcoming legendary release of the classic hack'n'slash game Titan Quest (which originally debuted in 2006), which already launched on Android and iOS. It will be a set that includes a remastered version of the original TQ with all the expansions and updates released to date. The plot of the game will remain unchanged  once again, we will play the hero whose main goal is to annihilate the mythical titans wreaking havoc. During the adventure we will develop our character in many ways depending on the class chosen at the beginning.

The gameplay will be adapted for touchscreen devices, allowing to use the interface and control the character with ease. Titan Quest: Legendary Edition won't be a breakthrough in the genre  and for fans of the brand, who are still waiting for a new installment of the series, its announcement may even have been a disappointment  but there's no doubt that a legendary edition of such a classic will also find fans on mobile devices. Especially since there will be no intrusive micropayments.