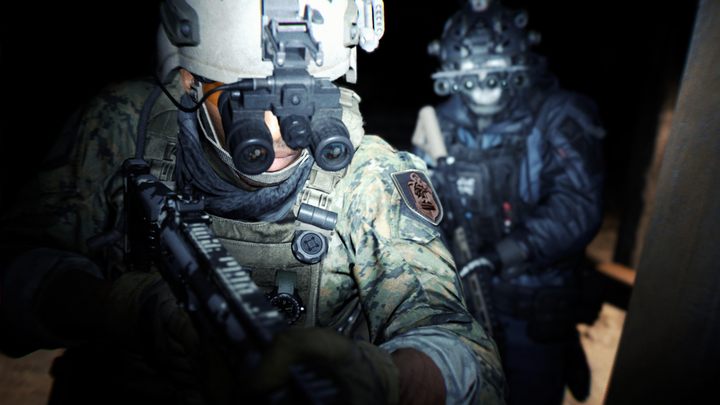 What will Call of Duty: Modern Warfare 2 be about?

Captain Price and his commando squad, Task Force 141, return in the sequel to the Modern Warfare reboot. This approach, rather than a usual remaster or continuation of the original trilogy, allowed for greater freedom in the story and the return of the heroes who were originally killed. So, Price, Farah and Gaza will be joined by Soap and Ghost along with completely new characters. For now, we know about Vargas from the Mexican Special Forces and the mercenary commander Graves. The TF141 team will have to deal with a growing tension in the world following an assassination attempt on a certain general. An additional opponent will be the Las Alamas drug cartel – along with the already known terrorists from Al-Qatala.

The Call of Duty series rarely positively surprises us, but this time Infinity Ward studio claims that it will be their magnum opus – their best production ever. The engine known from the last Modern Warfare has undergone many improvements, which translated into a number of improvements and fresh mechanics. So far we haven't seen much, but the leaks tell about a completely new artificial intelligence model, new water physics, the ability to swim, novelties in the use of vehicles, and upgrading and modifying weapons. There will also be better, more realistic graphics. So many rumors and announcements, but what will the new CoD really be like? We will find out in the fall.