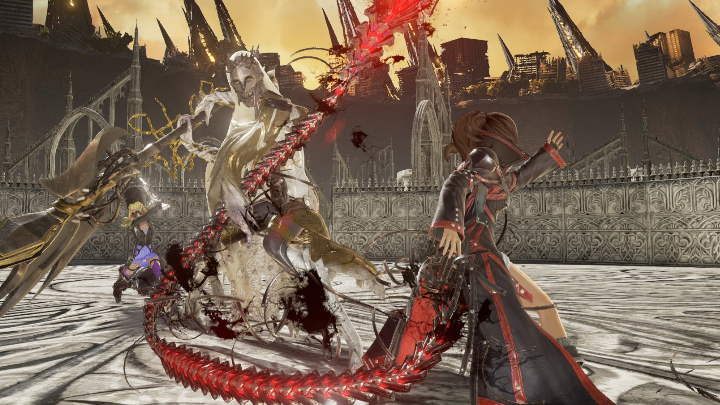 We are approaching the middle of the list, so the difficulty level represented by the following games will increase. At first glance,Code Vein seems to be quite a difficult game, as if not tailored for solo gameplay. However, the further you get, the easier this production becomes, not to mention the co-op, which completely nullifies difficulty. Still, I wouldn't count Code Vein among the easiest games in the world.

It stands out from the competition with a stronger character class division and styling. You can also feel the strong God Eater vibes  it was a series previously created by Shift studio. This game may hence be more difficult to some, as it doesn't take the typical road, and Code Vein tries to bridge the two worlds. 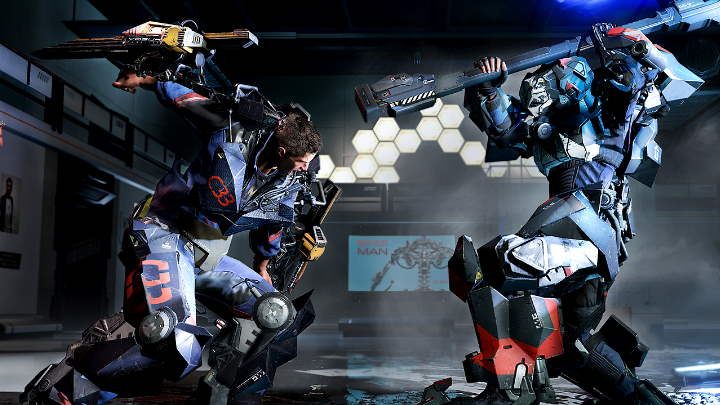 The Surge is another good example that the level of difficulty is often determined by the technical condition of the game. As I mentioned when describing the improved follow-up, The Surge has some significant camera issues that often make things much harder. Then, there's a certain inertia of combat and bizarre collision detection of attacks. I belong to the group of people who had fun with this game, but I still remember how annoying it could be, and how many times I died because of dumb level design.

On top of that, The Surge has aged surprisingly badly. It's just 4-years-old in theory, but it feels outdated by two generations. 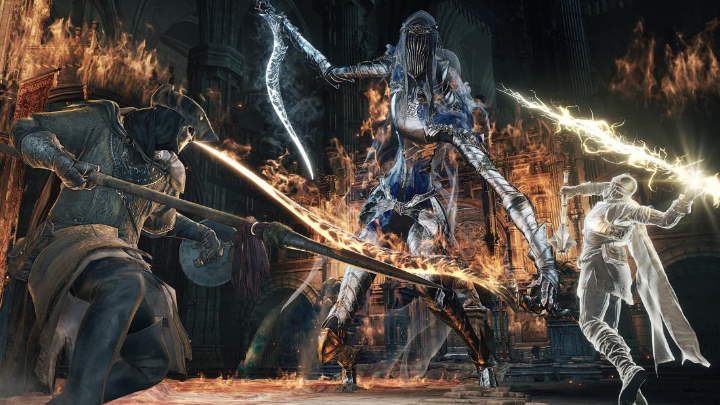 The final installment of the Dark Souls trilogy is also its easiest part (as long as we don't take the expansions into account). I know some of you may disagree, as some boss battles (such as Midir) are pretty much the stuff of legends.

However, the overall system improvements in Dark Souls 3, the technical polish, and the addition of special attacks make the game overall more approachable. This game may be also perceived as easier by many simply because it's the third game in the series, and any returning players will feel much more at home than in the cases of older installments. 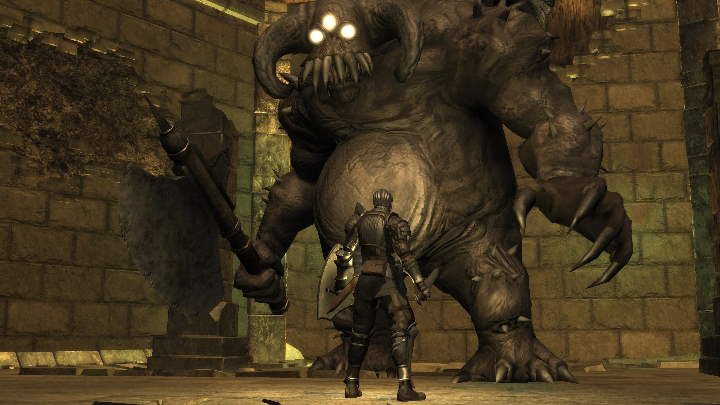 For many years I considered Demon's Souls to be the most difficult game in the genre. But I eventually reconsidered. Though the game indeed used to be hellishly hard when it launched as PS3 exclusive (recently remade on PS5), there's overall too many exploits to consider the title a real killer.

The difficulty level is also lowered by the severely OP magic power, though I only found this out after completing platinum in the game with a regular knight. If anyone wonders how the remake compares to the original, I'd say it's easier  and that's notwithstanding the elimination of a few exploits (we have to fight Maneaters the regular way).