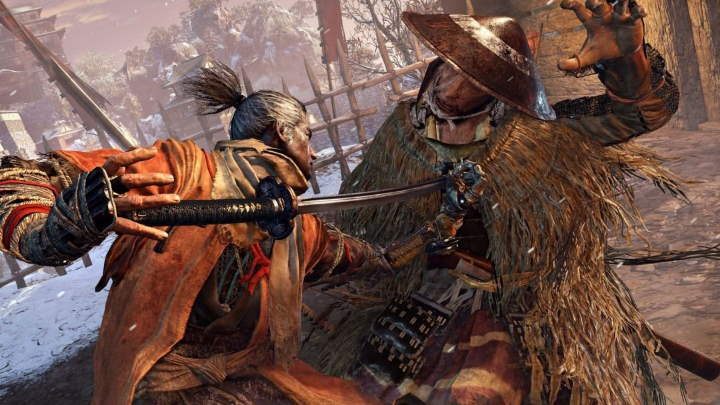 I suspect many will have a hard time agreeing with the nomination for Sekiro: Shadows Die Twice. In my opinion, however, this is by far the most difficult game offered by the genre. The focus of the entire combat system is on pairing, which I've always had trouble with, and that makes the game much more difficult at its core for me than other players.

Even the increased dynamics of battles reminiscent of regular slashers isn't as much of a problem for me (especially after playing NiOh) as this darn pairing. Additionally, I have a feeling that FromSoftware strongly increased the difficulty of the bosses. So, Sekiro definitely claims the title of most difficult souls-like game in my books. We'll see what the Elden Ring brings.

I'm a fan of soul-slike games. My adventure began years ago with Demon's Souls on the PlayStation 3, which I loved after a brief period of hatred directed towards Something Unknown. Further down the road I was directed towards the Dark Souls series, then I started checking out other series in the genre, looking for something that would draw me in as much as the From Software series. I settled on NiOh, which I love just as much.