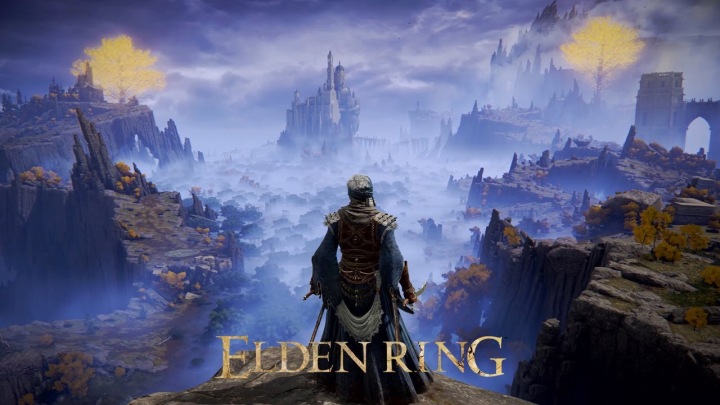 The wizards from FromSoftware have outdone themselves with Elden Ring and served an almost biblical RPG. In many respects, we're dealing with a truly definitive formula of the souls sub-genre. This is a powerful game that takes players to a fantastic land full of secrets.

While traveling through a beautifully designed world, you can count not only on amazing views, but also on secrets that you'll discover even after hundreds of hours. We can assure you – we were convinced many times that we already knew this game inside out, and yet it kept on revealing new layers, giving the impression of an almost endless journey. Elden Ring charmed us many times with the fantastic atmosphere an appearance of individual lands. Just being in this world and exploring it can provide you with unforgettable moments. The scale of this game is literally shocking.

Elden Ring additionally proves that the souls formula invented by FromSoftware has went from niche to mainstream. Currently, it's a gaming phenomenon captivating millions of players around the world. It's an adventure full of spectacular duels, with a refined combat system that provides very high dynamics and translates into intense clashes with some incredibly inventive enemies.

It's still a game for people who appreciate difficult gameplay and are mostly playing for the challenge. As fans of souls know, the game also brings an enigmatic narrative and an interesting, although minimalistic story. This time, the game is set in a universe created in collaboration with George RR Martin himself. All this translates into an engaging production that represents the highest quality.