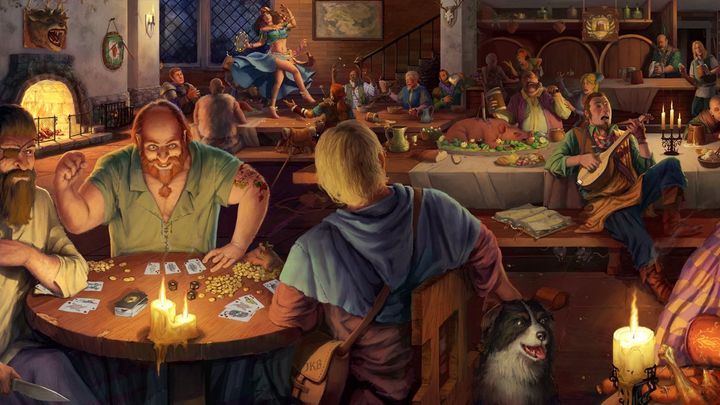 Have you ever considered running an inn? And not in the modern and civilized times but rather in the Middle Ages with bandits roaming the roads and nobles treating people living on their lands as their property. Or even better  in a fantasy world combining all these elements with supernatural phenomena?

If the answer is yes then we have some good news, as the Polish company Kraken Unleashed Studio created a game just for you. If not consider giving it a chance as the game features an original formula, the gameplay mechanics are well-developed, and the game itself is very engaging  even though most of the part you watch your workers tending to your guests.

I had the pleasure of reviewing Crossroads Inn and I was a bit critical towards the game  in spite of a solid basis, the game was spoiled by bugs (among others). The developers, however, did not surrender and are still working on their game. Since its premiere, the production has received several considerable updates that added new content and eliminated a lot of bugs. As a result, I am tempted to return to Delcrys and redo my inn