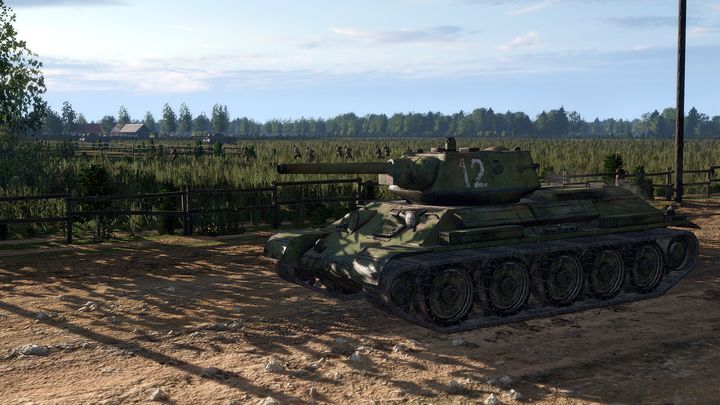 Another strategy game set during WWII. This time around, for a change, players are taken to the Eastern Front and participate in operation Bagration, during which the Red Army forced Nazi forces out of Belarus.

The game combines RTS and turn-based elements, similarly to the aforementioned Total War series. The main part of the game is the elaborate campaign set on the giant map. Players command their units, tend to their supplies, and carefully execute their strategy. When encountering an enemy, the game turns into an RTS allowing players to control their armies directly (including titular steel divisions). The battles are of a magnificent scale.