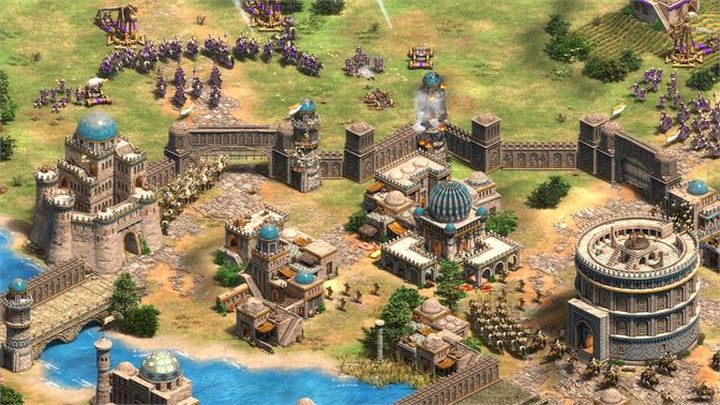 Age of Empires II: Definitive Edition is exactly what the title might suggest  it is a remastered (one more time) and enhanced edition of the game from 1999. Among other things, the visuals have been upgraded to support 4K, which looks surprisingly good i.a. thanks to detailed textures and new animations as well as visual effects. Also, the user interface has been altered so now it is scalable to better fit ones screen size (or adjust in accordance with ones sight impairment).

Also gameplay mechanics feature some novelties  there are four new civilizations (Lithuanians, Kumans, Bulgarians, and Tatars) that are not very well balanced, however, they are bound to give you a lot of fun. There is also the new Extreme difficulty level that, in theory, is designed for the most seasoned virtual tacticians  in practice, though, it very much resembles the previous Hard making lower difficulty levels more balanced and adjusted to players skills. The game also supports challenges  were sure many fans will be glad about that.