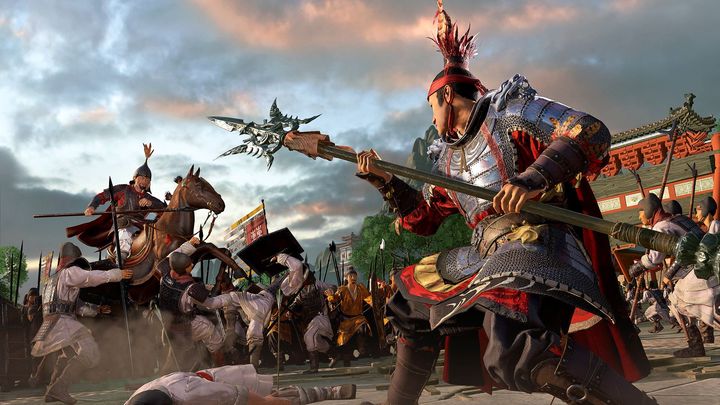 Another installment of a popular series created by The Creative Assembly that combines an elaborate strategy layer with commanding ones troops in spectacular real-time battles. The rules are simple  you lead your soldiers, capture new territories, govern cities and do anything you can to become a local superpower.

This time around, the action is set in China in the key period of the so-called Three Kingdoms. The campaign sets off in 190 AD, after the collapse of the Han Empire when the region now known as the Middle Kingdom was divided into three states governed by mighty noblemen fighting for power and influences. Players assume the role of one of over a dozen of available characters and try to reunite the country.

There is a reason Total War games are very popular among players around the globe, and Three Kingdoms is one of the best installments in the series. Surely its a game you should consider playing before the year ends, especially that the large DLC titled Eight Princes became available recently and offers an entirely new campaign which is a prequel to the story featured in the base game.