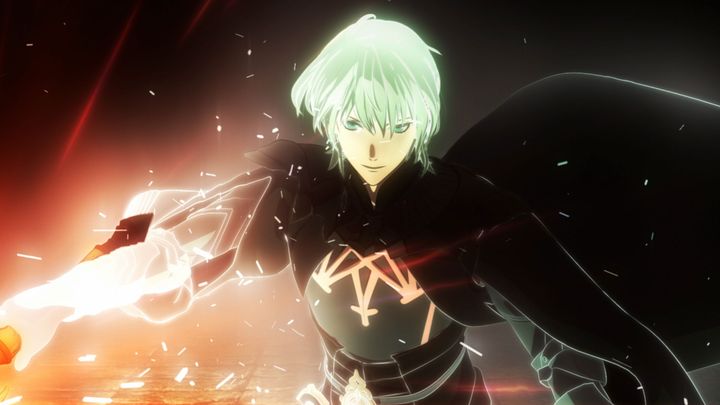 The newest installment in the Fire Emblem series is a Nintendo Switch exclusive, bound to appeal to fans of games such as Final Fantasy Tactics and Tactics Ogre (series for original PlayStation). The game described herein is a very good turn-based fantasy strategy game. Moreover, if youre fond of the jRPG series called Persona, you should run to the nearest game store because there is a huge chance you will fall in love with Three Houses.

In the game, players assume the role of a teacher, who watches over a class of an elite military academy for nobles. This sounds inconspicuous, however, the story increases its pace and gets complicated with each minute. The story is for sure one of the strongest points of this game, however, be aware that in order to learn it all, you might have to complete the game more than once.

The game offers an elaborate strategy layer, which requires players to select proper squad members, develop their skills, and commanding them on battlefields. The number of elements one can influence is very big. Luckily, there is the option to adjust the difficulty level  also one, in which the characters death bans him or her from future battles.