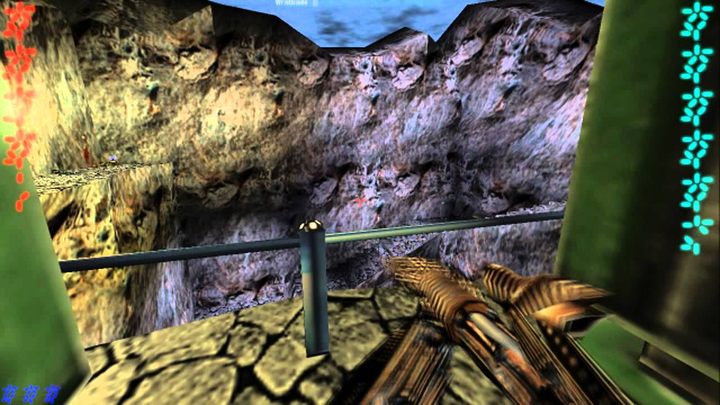 Before time immemorial, before many of us were born. Before both Alien and Predator were vandalized in subsequent movies  there was a game that filled cardiology wards with patients. It really was the most reliable way of achieving a heart attack, right next to Burger Shot's Heart Stopper. Because Alien versus Predator was positively horrifying. It grabbed you by the throat in the the first minute and didn't let go all the way through  especially if we played a marine.

He wasn't entirely at the mercy of the other species, but he was certainly the prey for most of the game. Because it wasn't just aliens he had to deal with  well, Ripley gave us an example of how we should prevail. The damn predator also stood in his way, which only daredevils the like of Arnold Schwarzenegger could handle. It wasn't an easy ride. And we could become the galaxy's biggest plague, as well as an Alien and a Predator. The atmosphere of a hunt, a dark, cosmic game of cat and mouse, was successfully replicated only once after that  in the remarkable sequel. It wasn't full-fledged stealth, but there were elements that enriched the entire genre.

The first AvP developed an idea that already existed in earlier games, but in a very limited form. Because of the differences of each of the races, we had a variety of vision modes that affected the gameplay  enemy detection, intercepting and preparing attacks.