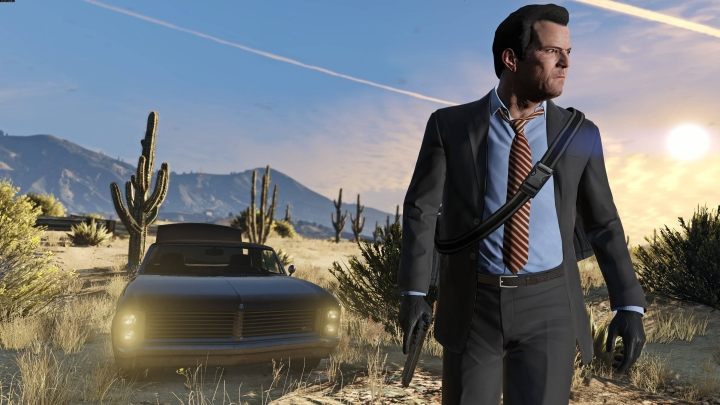 Michael reassures  single-player is not quite died yet.

Chances of a release on other platforms: practically certain

Rockstar is currently developing the network module of Red Dead Redemption 2, and bringing the game to the PC, while also keeping Bully and Max Payne in the back of their heads. Some hope is also smouldering in some player's hearts for the next Agent. However, all these pale in comparison with the next installment in the wildly popular Grand Theft Auto series, which we can expect within the next decade. Interestingly, according to leaks from 2018, there is a chance for the premiere of GTA 6 already at the debut of the next generation. 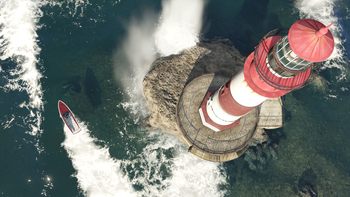 According to the latest information, GTA V reached a total of 110 million copies sold. Fifteen million more than a year ago. This is an amazing result for a game that's six years old.

After the stunning success of GTA Online, the GTA V's network module, many people have concerns that Rockstar will not turn their back on single-player in the future, mainly focusing on MP. Although an extensive network module is certain in the next installment of the series, this doesn't mean there won't be a story there. Rockstar can easily afford delivering both of these without worrying about quality, especially since there's plenty of people that aren't really interested in playing online  far too many to be ignored from the business perspective. Maybe the next game will be a hybrid of a full-fledged story campaign in a world, where other players are NPCs.

The Six will likely take us to the third of our favorite settings, the sunny Vice City, still unused in the HD era. The introduction of several primary characters was a great idea, so we can expect a similar solution  I wouldn't be able if the game introduced even greater variety here, making one of the protagonists a woman, or someone on the other side of the law. 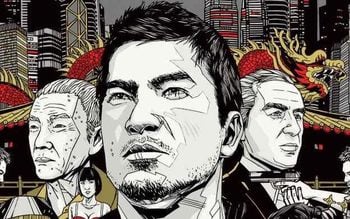 The GTA got many competitors, but only a few managed to win the sympathy of players. This small set includes Sleeping Dogs, a game that takes familiar ideas (and introduces some original) to the ruthless world of Hong Kong's triads. Although the sales figures (1.5 million copies in the key period after the release) were initially considered unsatisfactory by Square Enix, the company eventually admitted that on the second thought, the game actually did pretty well. This gives hope that in the future, we will get another opportunity to go into the world of the Chinese underground.

The question is, who could develop Sleeping Dogs 2? United Front Games was closed in 2016. This resulted, among others, in the Triad Wars getting binned  that was supposed to be a network sequel to Sleeping Dogs.