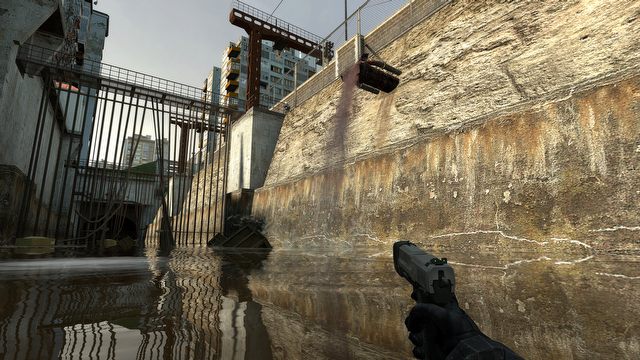 This mod is actually so good it gained recognition of the developers of the game. Half-Life 2: Update is an overhaul of Valve's classic. They say Gaben can't count to three, so we have to settle for mods. That's not too bad, though, as the creators of this one have really done an incredible job.

Half-Life 2: Update is not a graphics revolution, but rather tweaking of the game without interfering with the original atmosphere. The lighting system has been completely rebuilt and is closer to modern solutions. In addition, particle effects were improved and fog looks a lot better, and there are some fun easter eggs.

The alternative is the Cinematic Mod, which improves the game's graphics to a greater extent, but at the same time changes the original character, which many fans find unacceptable. 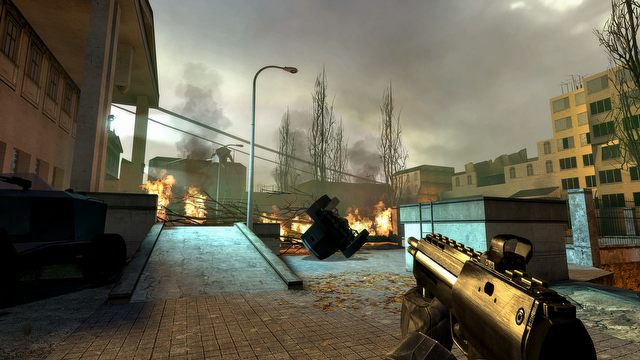