Graphics overhauls are among the most popular types of fan-made mods. Players are happy to take advantage of the improvements and beautify their favorite games. The most popular are modifications offer a number of different fixes, but smaller designs also have their creators  in this case, the first association is Skyrim, where people upgrade single objects like flowers or rocks. Even the newest games get a variety of modifications, soon after release bringing the graphics one league up.

However, the most spectacular metamorphoses happen in older games. Older games were often more complex in terms of mechanics, were more difficult, and had a different approach to the player, so pretty much the only thing they need are high-res textures. We're not gonna tell you to play thirty-years-old games on SNES emulators, but all the games listed here certainly really need a visual overhaul. Here are some of the best graphics mods out there! 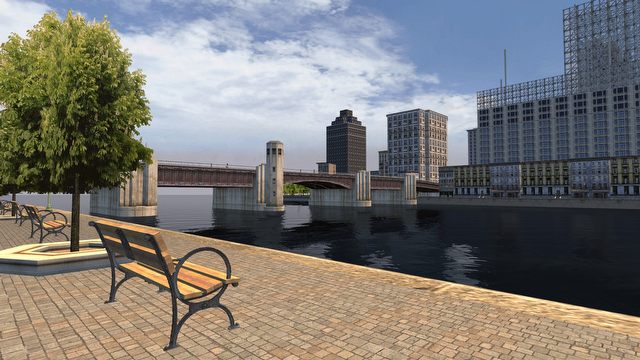 Is there anyone, who hasn't Mafia: the City of Lost Heaven yet? If so, I'm jealous. Although I have never been a huge fan of this kind of games, the adventures of Thomas Angelo have been a real adventure. In addition to a great storyline consisting in multi-stage tasks, I was struck by the realism  especially of the traffic. Breaking cars and constant tickets  the Czech gaming school has that thing in it.

But now is not the time to praise Mafia, but to improve it. Don't worry  it's just about the graphics, which can be a bit of a deterrent these days. Mafia Remastered is a collection of the best graphic modifications to beautify the game. High-quality textures and models play a major role here, but the authors also took care of new visual effects. Furthermore, characters and cars on the streets are generated at longer distance, which amplifies the impression of a living city.

The downloaded archive contains the folder "Mafia1CommunityModPack"  its contents should be placed in the main folder with the game installed  then run the file "Mafia_Community_Modpack_v2.exe. 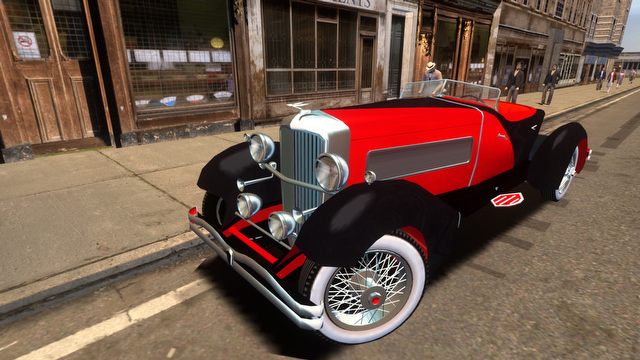