We keep imagining the end of the world, for some reason. The only variable is the reason for the extinction of mankind. A nuclear war, space invaders, or a virus. We seem to love it and we cling to it in part because deep inside, we're afraid, a in part because we're just curious. Post-apocalyptic titles are a chance for developers to let the imagination run wild, creating interesting and unique stories such as Mad Max, The Road, or The Walking Dead, which often fall to the liking of many people.

Inevitably, the post-apocalyptic world has also come to computer games, allowing us to mix interesting plot and fantasy elements with the reality we know and are close to. Such a combination is usually far more interesting than created-from-scratch science-fiction, while giving it just as much creative freedom. We've enjoyed post-apocalyptic games starting with Fallout in 1997, and the recent release of the amazing The Last of Us 2 has certainly whetted the appetite for more titles in this style. We've decided to list the most interesting post-apocalyptic titles that are to appear in the near future.

It's hard to think of a more poignant post-apocalyptic title. Poignant and perhaps the most personal, because the main selling point of Naughty Dog's latest work is the incredible story. We assume the role of Ellie who is now five years older, and stay with her throughout her every decision, adventure, and concern. The continuation of TLOU provided us with a real, emotional roller coaster that we just have to experience on our own.

Apart from that, of course, there is the game itself. As in the previous part, we sneak and fight nasty Clickers or ordinary people using various weapons. Locations became slightly larger and more open, similar to the ones seen in Uncharted 4. However, no combat or sneaking section will be remembered as much as the story of the encountered characters. The Last of Us 2 is one of the best games of recent years and it's definitely worth checking out regardless of whether you like postapo. 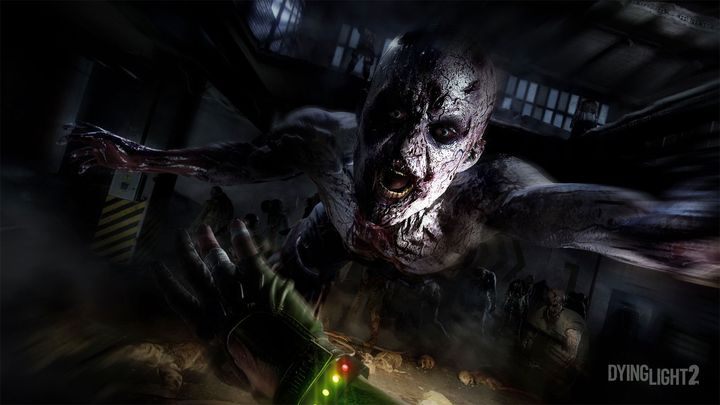 There has been some confusion regarding the release of Dying Light 2 recently, but according to recent reports, we should know the game's release date soon. Techland's new production is expected to be a much more ambitious project than the first part. In addition to pure action and parkouring with zombies in the background, we will find ourselves in a post-apocalyptic world where the main problem will be people, their goals and ideologies, not just infected creatures. So our choices will not only shape the plot, but also what areas of the city we will get access to. 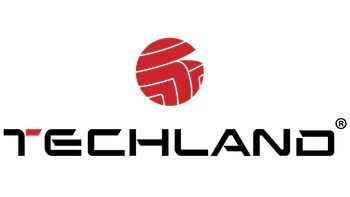 I can't wait till players will finally run Dying Light 2. Our game offers everything that people would expect from a decent post-apocalyptic title - a hostile, unforgiving world; a dense atmosphere; intriguing characters that often cannot be trusted; limited resources which lay a great emphasis on the creativity and inventiveness of the player. For me, however, the most important thing is that our world can be changed and shaped by player's decisions, which is not that common in the case of post-apocalyptic genre. It's up to the player whether he or she will destroy it further or may try to rebuild it. Or maybe someone will even find some other solutions?

The city in Dying Light 2 is expected to be as much as four times the size of Harran from the previous game. Moreover, the city itself has a layer-based structure. The lower areas are overrun by the infected, and the upper floors are inhabited by the living. Our hero will learn more parkour tricks, fight with melee weapons, and receive access to extensive crafting mechanics. When exploring, you'll have to take under advisement the current time of the day, as zombies are more aggressive at night. The game will run on a brand new C-Engine. It is not yet known whether the end result will match the original idea, but the world of Dying Light 2 will certainly be worth a visit.