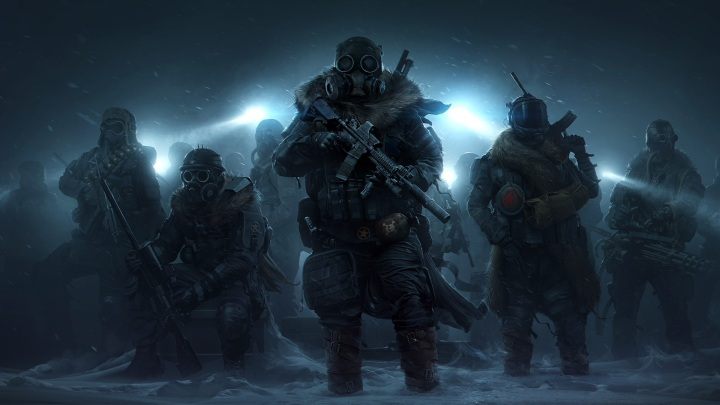 Fans of the first two installments of the Fallout series should wait for this game as if it were a salvation (of course, you can always play the Atom RPG...). Wasteland 3 looks more like a polished Wasteland 2 or rather like a Wasteland 2 as it should have been, if it hadn't failed in such a miserable way due to many bugs and flaws. During the crowdfunding campaign launched on Fig.co, it was announced that the game will debut in the fourth quarter of 2019, but life itself and the last E3 trade fair have 'verified' these promises.

Anyway, it's still worth the wait. The first thing that strikes the eye is the improved graphics, which has something in common with Mutant Year Zero  everything is more vivid and at the same time still remains quite gloomy. This time the story takes place in the snowy region of Colorado, where players will lead a group called the Team November, a squad of Wasteland rangers.

Developers have implemented many changes in game mechanics. The expansion of the base will be more important than in previous installments of the series. Also, inXile wants to add vehicles to the game, which may completely change combat mechanics. Most importantly, well-designed dialogues will return in their full glory.

If inXile doesn't fail the technical aspect of the game, then Wasteland 3 may become a really interesting title for fans of classic (but modern) RPG games. The delay gives us some hope that developers will get more time to polish the final version of the product.