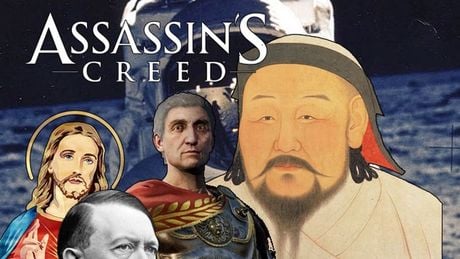 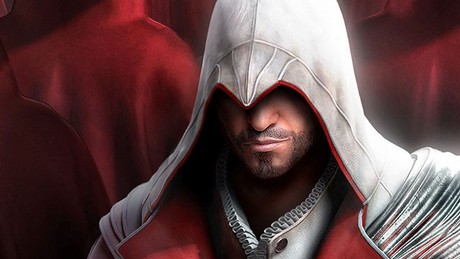 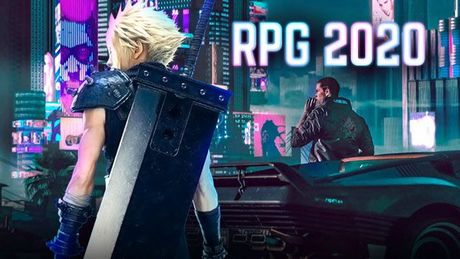 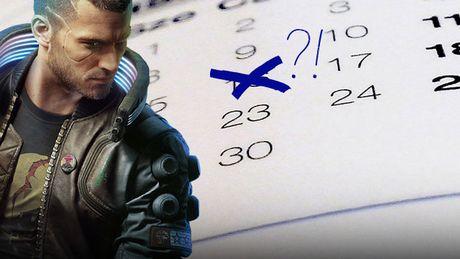 Cyberpunk 2077 Delayed is the Best News This Year

It's a seemingly sad day for the gaming community. The anticipated RPG from CD Projekt RED  Cyberpunk 2077  will not be ready on April 16, and will be released on September 17. But are you sure this is as bad news as it seems? 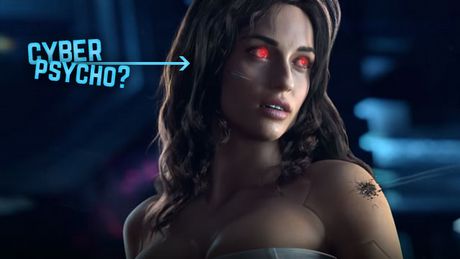 What Tattoos Have in Common With Cyberpsychosis, or Can Technology Drive You Crazy?

Cyberpsychosis is an important element of Cyberpunk 2020, the prototype of Cyberpunk 2077. Is it possible that in the future implants and other modifications will really drive people crazy?