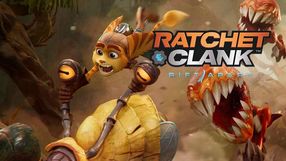 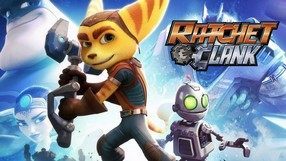 The next installment in the very popular 3D platformer series, which has been initially developed for the PlayStation 2 console, and had given birth to one of the most popular and successful series for this particular gaming platform. Despite drawing major inspiration from its 2002 predecessor, the title is not just a simple remake but a complete reboot of the whole cycle. In the new game, we follow the struggles of the titular pair of heroes – a fox called Ratchet and his robot companion, Clank, as the two of the try to save the galaxy from the evil Drek. Our antagonist is actively trying to destroy the world and reuse the entirety of its matter to form a new planet for his race – the Blarg. The main characters are searching for the legendary superhero Captain Qwark, who is the only person believed to be able to stand up to the terrible foe. Ratchet & Clank is a standard 3D TPP platformer in which the gameplay revolves around traversing the world, fighting various enemies and collecting numerous mysterious findings.

Reissue of the fourth installment of the popular three-dimensional platformer series originally released on PlayStation 2. This time the creators have almost completely abandoned the roots of the series and focused on applying as many elements characteristic of the shooting genre as possible. The graphic design has been upgraded to HD resolution and the ability to unlock Trophies has been added. 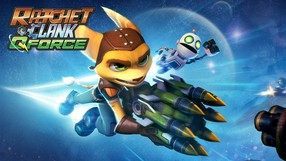 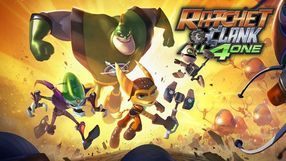 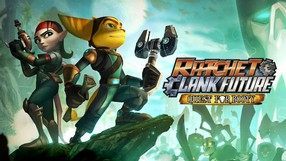 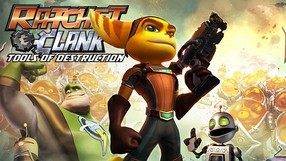 Ratchet & Clank Future: Tools of Destruction is an arcade game that combines the features of a platformer and shooting. It's an another installment of the series about the adventures of a rat-like friendly creature named Ratchet and his friend - the robot Clank.

Ratchet & Clank: Up Your Arsenal