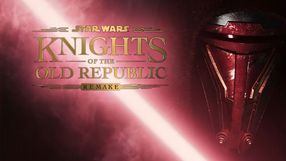 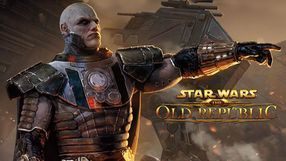 An MMORPG set in the Star Wars universe and a spiritual successor to the Knights of the Old Republic series. It was created by a seasoned RPG developer, BioWare Studios, also known for such cult titles as Baldur’s Gate, Dragon Age, and Mass Effect. The game lets you choose between the dark or the light side of the Force and create a unique avatar, selecting from 8 available classes. Gameplay focuses on exploration, combat, and developing your hero’s skills, although much emphasis is put on the story presented in the distinctive BioWare style. It is possible to play solo, but the game’s essence is about playing together with friends. The game lets you join a team and either complete story-related missions together or compete against others in one of PvP modes. A great deal of vast locations – both well-known to the Star Wars fans as well as brand new ones – await to be explored. 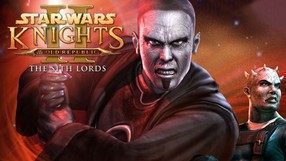 The second installment of the bestselling RPG set in the popular Star Wars universe. Contrary to its predecessor created by BioWare, it was developed by Obsidian Entertainment. The sequel’s plot starts 5 years after the events of the first part and tells a completely different story, focusing on entirely new characters. This time around, we assume the role of the last Jedi knight, whose task is to rebuild the dissolved Jedi Order and restore peace and order in the galaxy. Starting out, we possess practically no abilities. While playing, we gradually regain our powers and lost skills. Gameplay mechanics are virtually unchanged — the developed introduced just a few minor enhancements. Apart from new powers and character classes, the game allows us to use two different weapon configurations and significantly expands our crafting and customization possibilities. 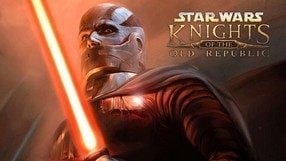 A third person RPG title set in the Star Wars universe, one of the world’s most famous science fiction franchises. The game was created by BioWare Studios, mainly known for the legendary series Baldur’s Gate. The story of Star Wars: Knights of the Old Republic is set 4,000 years before the events of the film saga, during the so-called Old Republic period. You take lead of a party of heroes representing three different races and several classes, and make your mark on the age-long conflict between Jedi knights and the Sith. The game invites you to visit 8 diverse worlds – some of them known from the films and a couple of brand new ones. Star Wars: Knights of the Old Republic features real-time combat with active pause, letting you adjust your tactics on the fly. As befits an RPG, you get to use a large arsenal of weapons and supernatural artifacts. Moreover, characters can be developed in multiple ways. Star Wars: Knights of the Old Republic constantly puts you up against choices between the dark and light side of the Force – these decisions will impact the way the story unfolds.