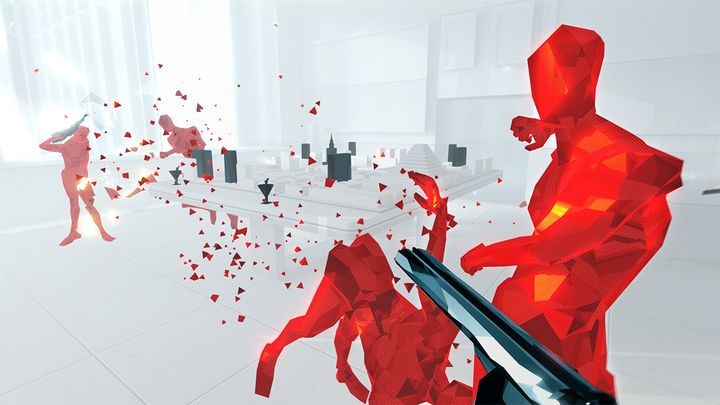 We're a week away from the release of Mind Control Delete.

It has been known for several years that a stand-alone DLC for SUPERHOT, called Mind Control Delete is being developed. It's a first-person action game using bullet-time mechanics. So far, the title was available in early access on Steam, and today its release date was officially announced. We will be able to play MDC since July 16, this year. The game's trailer has also appeared on the web.

The devs also confirmed that every SUPERHOT owner will receive a free copy of the expansion (except for the VR version). This applies to all consumers who decide to purchase the original before July 16, 2020. Also fans supporting the project on Kickstarter will not pay for the expansion.