School, work, family, and different hobbies – it's difficult to find twenty, thirty, or forty hours needed to complete a longer video game. We notoriously forget about the games we started, tempted by fresh titles. RPGs and open-world games that require you to invest at least a few dozen hours are particularly troublesome in this regard. And you could check out so many games within this time.

If you are looking for a good game that can be completed in just a few hours, the following list is something just for you. We've included unique suggestions for those looking for a rewarding adventure to complete, even with a very busy schedule.

In selecting the games for the following list, we assumed that it must be possible to get to the end credits within six hours, that is, from 6PM to midnight. We assume that this is the maximum of what can be described as "one evening." Most of the games below will require even less to be completed. At the same time, however, we should add that most of these games can be played a few times, and usually have ways of allowing you do enjoy them for longer. 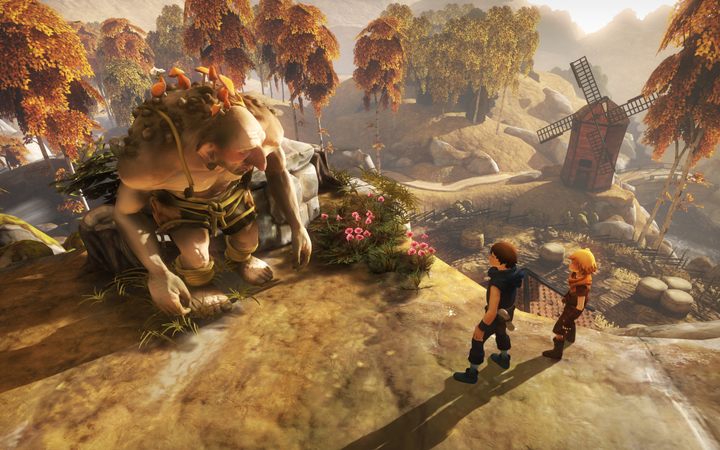 Brotherly love can move mountains. And Brothers: A Tale of Two Sons focuses on family bonds by telling the story of two brothers who have lost their mother and will do anything to save their ailing father. They embark on a journey where cooperation is essential. But don't think you need a second player to enjoy the game. Player controls two characters at once, which takes a bit of getting used to (and definitely a game pad with two knobs), but ultimately works great.

The depressive tone doesn't last throughout the entire playthrough – there are idyllic, humorous scenes that allow the boys to think about something different than their hopeless situation, at least for a moment. By the time you see the end credits, however, the game will likely have overpowered you emotionally. It’s a beautiful adventure with an original approach to controls that is well worth experiencing. 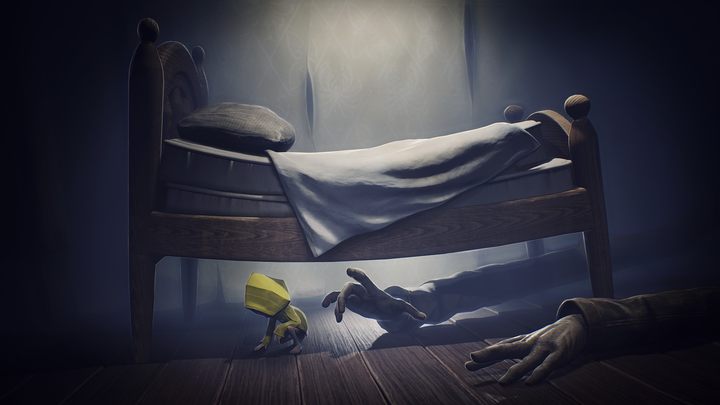 Little Nightmares is a slightly disturbing, but extremely imaginative indie game that revolves around stealth and puzzle-solving. The goal is to escape from a terrifying place called the Maw. The creators take us on a journey inspired by nightmares, where it's the atmosphere, and not the jump scares, that is intended to frighten players.

The level designs, the soundtrack, the deformed bodies of the characters hunting the protagonist – all this adds up to an unforgettable adventure that you'll be thinking about long after you turn off the game, and sometimes even while you sleep. Bizarre nightmares are a small price to pay for such an intriguing experience. If that isn't enough for you, there's also a short DLC that extends the macabre by several hours. 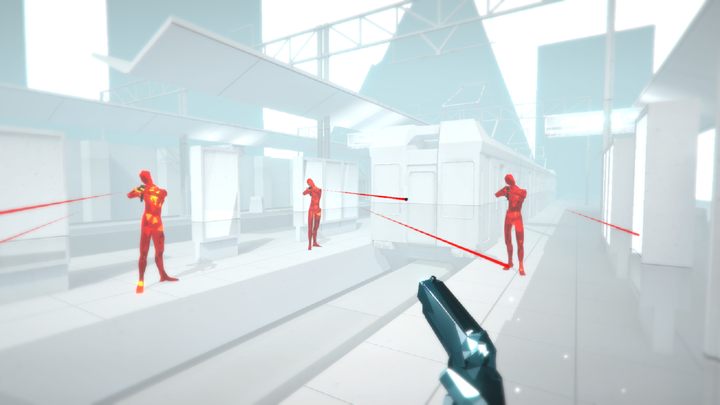 SUPERHOT represents a uniquely inventive approach to the FPS genre, allowing you to look at it from a completely different angle. On paper, it seems quite regular – the character traverses consecutive locations, where we are tasked with killing all the enemies. The enemies vastly outnumber the protagonist every time, and the latter would be on the losing end if it weren't for some unique mechanics – time flows only when the protagonist moves. When you stand still, the clock doesn’t move either.

This may give you a moment to assess the situation, but moving and aiming makes it possible for enemy units to act, taking convenient positions and shooting tons of lead in our direction. It sounds bizarre, but strategically waiting and planning the next action, while looking at bullets hanging in the air right next to our head, provides an unforgettable experience. What's more, if you own virtual reality headgear, you'll find that SUPERHOT in VR is even more hardcore!

On top of all this, there is also a short, yet intriguing plot that provides quite a bit of motivation to move on.