Many players don't take the VR market very seriously, which is not surprising. Take PCs, for example - according to monthly Steam user surveys, in March only 0.46% of the surveyed owned a VR device. However, this does not change the fact that thanks to this technology, many games can spread their wings. An example of this is SUPERHOT VR, a special version of the independent Polish action game from the SUPERHOT team studio. As Callum Underwood, a former Oculus Publishing employee who helped create this edition, revealed on Twitter, it sold 800 thousand copies on PC and PlayStation 4 and generated more revenue than the original.

SUPERHOT VR was released on PC in December 2016. Eight months later, it also appeared on PlayStation 4, winning a number of prestigious awards such as D.I.C.E. and GDC Awards for the best game for virtual reality devices. 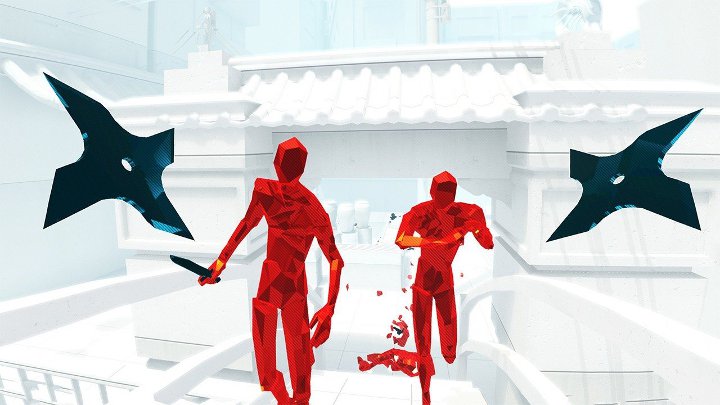 SUPERHOT VR is one of the best VR games on the market.

The original version of SUPERHOT was created in 2013 by the Polish developer SUPERHOT team for the 7DFPS competition. Three years later, its more extensive release, financed in large part by a Kickstarter campaign, saw the light of day. The title has gained recognition in the eyes of industry critics, mainly thanks to one interesting mechanics - the time in the title flows only when the character moves. This allows SUPERHOT to be classified not only as a standard FPS but also as a puzzle game. During the game, we need to observe attacking enemies and bullets or objects flying in our direction. Carefulness is necessary because one hit is enough to kill our protagonist.