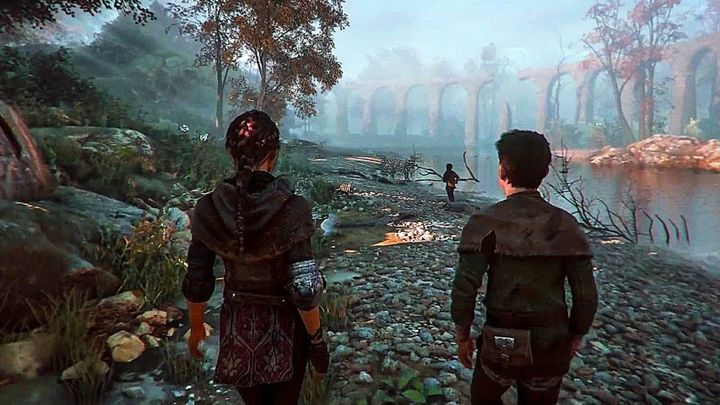 A Plague Tale: Innocence IN A NUTSHELL:

Focus Home Interactive has published another gameplay trailer of A Plague Tale: Innocence - an action adventure game by Asobo Studio, set in medieval France consumed by the plague of black death. The material lasts almost three minutes and is accompanied by a commentary on the most important features of the title.

From the video we learn something about the main characters (Amicia - played by the player, and her younger brother Hugo), the world of the game and the plot, as well as the gameplay mechanics. The game will consist primarily in sneaking around and using cleverness to avoid various types of threats. Also, players have to give Hugo commands and use fire to drive away supernaturally aggressive flocks of rats.

Remember, A Plague Tale: Innocence will be released on May 14th on PlayStation 4 and Xbox One.