Are you missing any new and interesting action game on PC? If so, the independent Warsaw-based team at Layopi Games has something for you. As announced, its debut work, Devil's Hunt - a TPP action game with RPG elements, a bit reminiscent of the latest installment of the God of War series - will be released on PC today. The title will be unlocked on Steam around 10 AM PT. 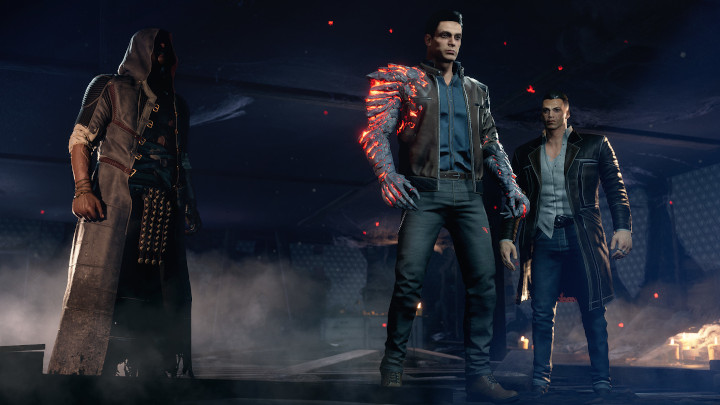 Devil's Hunt will be released on PC today.

No pre-orders of Devil's Hunt are available on Steam. However, the game can be bought in other stores. But before you decide to spend your money, keep in mind that so far there are no reviews of this position on the web, so you have to watch the gameplays and trailers yourself and rely on your own judgment.

We also encourage you to familiarize yourself with the official hardware requirements of Devil's Hunt, published by Layopi Games: 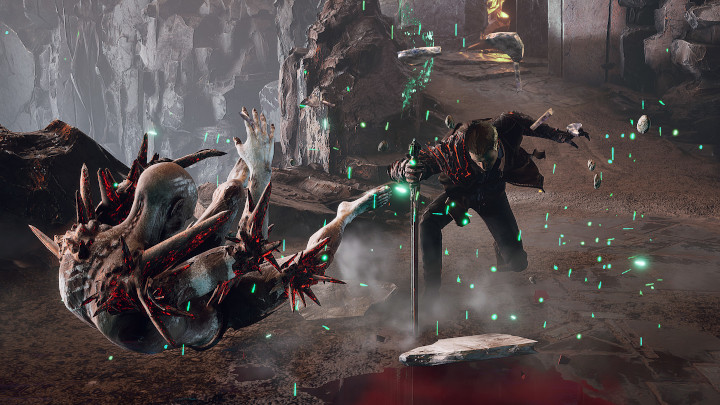 The story behind Devil's Hunt is quite interesting by itself. The game is based on a novel that tells the story of Desmond Pearce, a young man of success who, as a result of a tragic coincidence, ends up in hell, where he accepts the job of an enforcer - a demon collecting souls from Earth. The author of the book, who used to be a professional footballer, founded Layopi Games in order to adapt his work to a video game. He hired both young artists and veterans of the industry for the project. We will see the quality of their work in a few hours.

Devil's Hunt will also be released on PlayStation 4, Xbox One and Nintendo Switch. The game's release on these consoles is scheduled for next year.

New iOS 13 on iPhones Warns You Not to Use Facebook