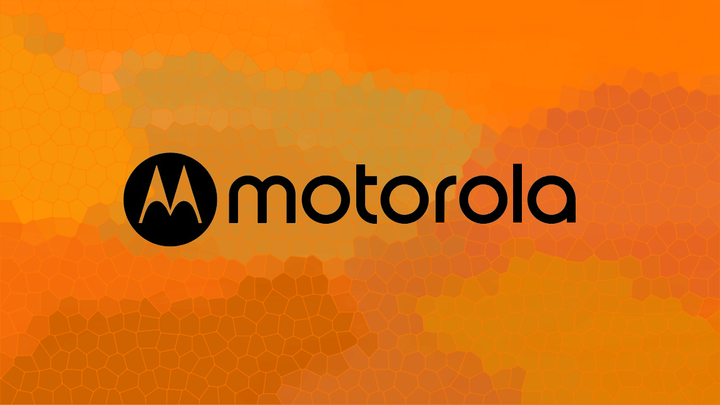 Usually, smartphone sales start with the moment of the official presentation of the device by its manufacturer - due to a mistake of Amazon, Motorola's new smartphone, Moto Z4, things got reversed. The device was introduced to the store's offer, and before the company was able to intervene, one of the customers managed to buy it. Usually in such situations the order is cancelled, but not this time - the smartphone has reached the customer, enabling us to learn all the details about the device.

Motorola Moto Z4 is a typical representative of medium segment. The device is equipped with a 6.4-inch OLED screen displaying Full HD resolution. It was additionally covered with 3rd-gen Gorilla Glass, and Motorola additionally tried to place a fingerprint reader in the front panel.

The smartphone is powered by a Qualcomm Snapdragon 675 processor supported by 4 GB of RAM, while 128 GB of internal memory has been prepared for the data. Motorola decided to stand against the latest trends in mobile photography, offering only one lens with 48 MP resolution. The front features a 25-megapixel camera for selfies. The battery has a capacity of 3600 mAh and supports 15W fast charging technology. The specifics are completed by a microSD card reader and a 3.5mm headphone jack. The device runs on Android 9 Pie.