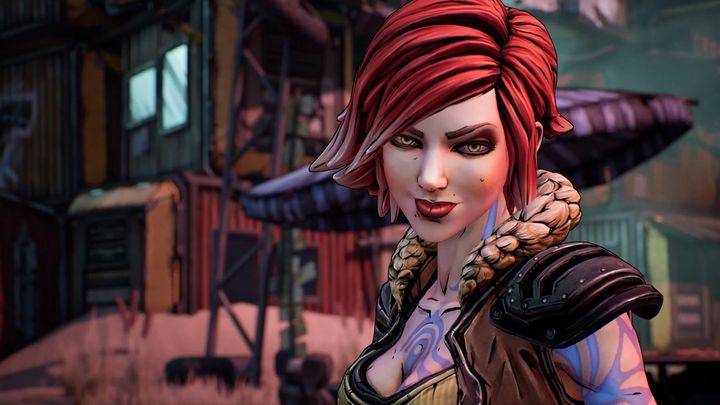 Will Borderlands 2 get a new DLC?

Borderlands 3 will launch in four months, but it looks like the opportunity to return to Pandora will come sooner than that. PlayStation Lifestyle reports (citing a trusted anonymous source) that Gearbox Software is working on a new expansion for the second installment of the series - Commander Lilith and the Fight for Sanctuary.

The DLC title refers to the playable siren character from the first installment of the series, who later appeared as an independent character (she also had a cameo in the trailer of Borderlands 3). The DLC is meant to be an introduction to the story of the third part of the series - it will show us the mysterious cult of Children of the Vault and explain how some important characters landed on the ship Sanctuary 3, which will be the starting point for the players in the latest part of the cycle.

The revealed information suggests that the expansion is aimed at PCs, Xbox One and PlayStation 4 (it is not known whether the VR edition will receive it as well). The DLC is supposed to debut in the same week as the E3 fair (June 10-16). This type of announcement undoubtedly fits the event, during which developers often try to surprise their fans. So far, however, the reports have not been confirmed in any way, so treat them with some caution.

Amazon Sold Motorola's Smartphone Before it was Announced