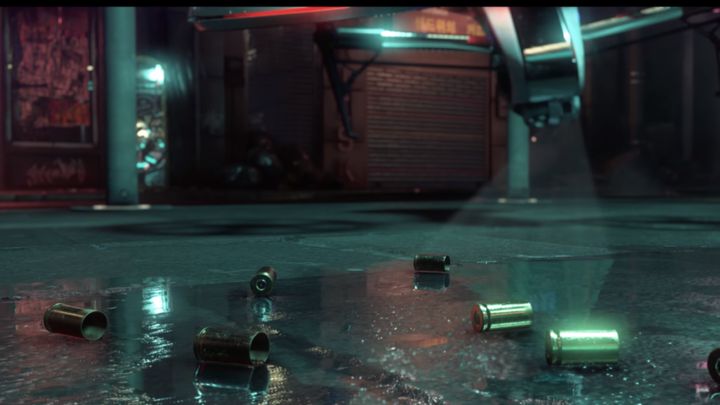 Ray tracing is one of the hottest topics in the world of computer graphics. It's been talked about a lot, thanks in particular to Nvidia, which has opted for this technology on GeForce RTX series cards - the GPUs have special RT cores that help with the required calculations, resulting in better performance when ray tracing is activated. AMD has so far kept a moderate distance from the technology. The company confirmed that they are working on hardware support for ray tracing, but we also know that the solution will not be implemented in the first generation of Navi GPUs. It seems, however, that something is actually happening in this field, because the company still in December 2017 patented its own way of supporting hardware ray tracing.

The technology developed by Dr Lisy Su is a hybrid. The graphics card should be able to perform the calculations required for ray tracing using both dedicated processors and normal shader units. In theory, the hardware should be much more flexible and easier to use for developers. For example, in scenes that are heavily used for ray tracing, but not too graphically complicated, traditional shaders will support ray tracing cores, which should eliminate at least some of the performance problems.

It is worth noting at this point that it is only a patent describing a general concept - at this moment it is difficult to say whether AMD engineers will actually achieve the goal specified in this document. We will find out only in 2020, with the launch of the second generation of Navi graphics cards. Ray tracing is also to be supported by the chipsets that will be included in the next-gen consoles - the Xbox Scarlett and PS5. It cannot be ruled out that these machines will use some variant of this solution.