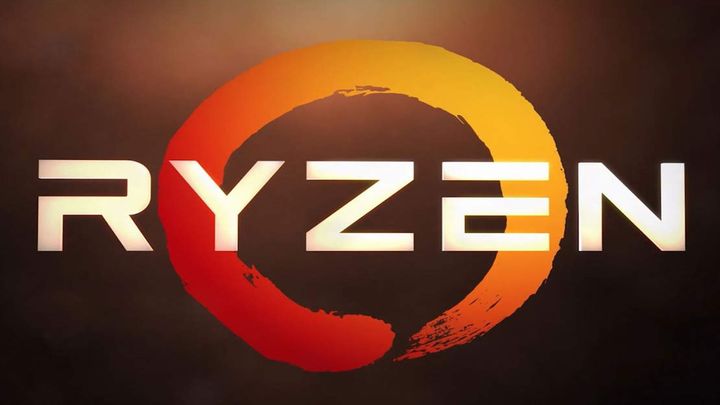 In just a few months, the new processors from the AMD Ryzen 3000 family, based on the Zen 2, 7-nm architecture, will appear in stores. But before this happens, the Reds will launch a special, anniversary version of AMD's most efficient CPU, the AMD Ryzen 7 2700X 50th Anniversary Edition, a model released to celebrate AMD's 50th birthday.

The processor has already appeared in the offers of several western electronics stores, although unfortunately there is no information about the expected specification of this chip. It can be assumed, however, that it will be very close to the capabilities of the basic model  if not, in fact, identical. Most likely, AMD will also choose to place a commemorative engraving on the IHS processor or use a birthday box for the CPU. The set includes Wraith Prism cooling, which is also included in the basic version of this model.

It is not known how much the new CPU from the Ryzen 2000 family will cost  the prices that appeared in western stores sit at about 340 dollars. It is possible that the special edition of Ryzen 7 2700X is not the only hardware to celebrate the AMD jubilee  the web also witnessed alleged info about the X470 AORUS Gaming 7 WIFI 50th Anniversary Edition motherboard from Gigabyte