After first details on the technical specifications of PlayStation 5, we have news for you about the potential release date of a Sony's new console. According to Digitimes, citing a reliable source, the next device from Sony will not debut before the end of 2020.

The reason for this is that the AMD processor (equipped with eight cores produced in 7 nm Zen 2 microarchitecture) wich is to be implemented in the console, will be ready no earlier than in the third quarter of 2020 (i.e. from July to September). We can therefore assume that PlayStation 5 will hit the shelves at the earliest around December next year. 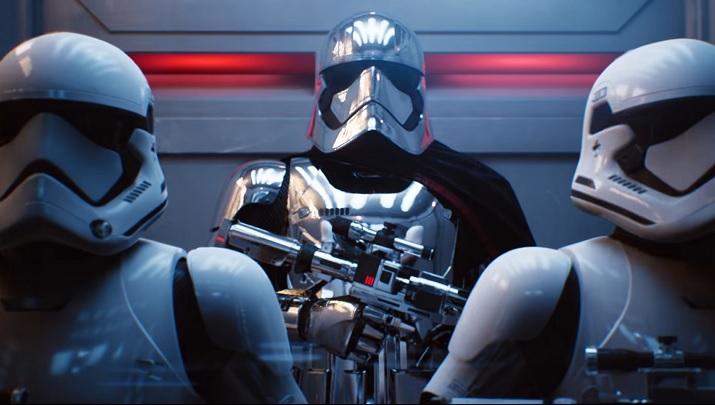 Let's remind that in addition to the CPU and graphics chipset (a special version of Radeon Navi, which supports ray tracing technology) from AMD, the new Sony console will have an ultra-fast SSD, which will affect not only game loading times, but also the speed at which the game environments will be rendered. In addition, the hardware will be compatible with games released on PlayStation 4 and will also work with PlayStation VR goggles.