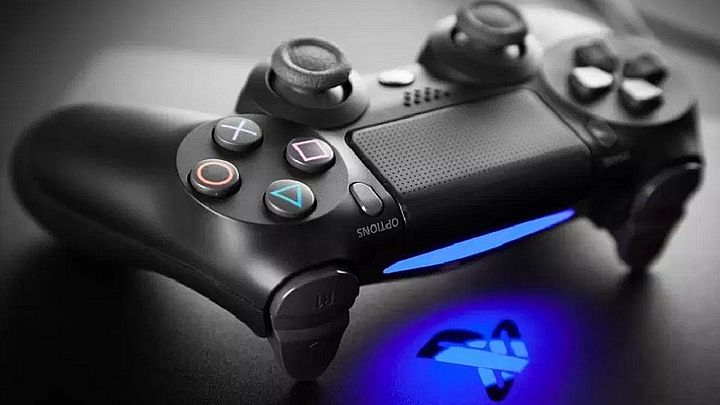 The devs praise the new solutions.

More and more opinions about the hardware capabilities of the new generation of consoles are appearing as the next generation of hardware is reported. Developers are much more eager to talk about what the release of more powerful gaming machines means for them. Tim Ash of BoxFrog Games, interviewed by GamingBolt, expressed his satisfaction with the opportunity to work with a new generation of consoles. We know that both PlayStation 5 and Xbox Scarlett will be using AMD Zen 2 processors. Tim Ash praised the new solution and admitted that it will contribute to a significant reduction in game development time:

It will be a huge step up. It gets rid of so many restrictions with how many calculations we can do on the fly, we have so many ideas which are very hard, or even impossible to implement in the current generation of consoles. Also it actually reduces development time significantly as less time needs to be spent on optimisation. 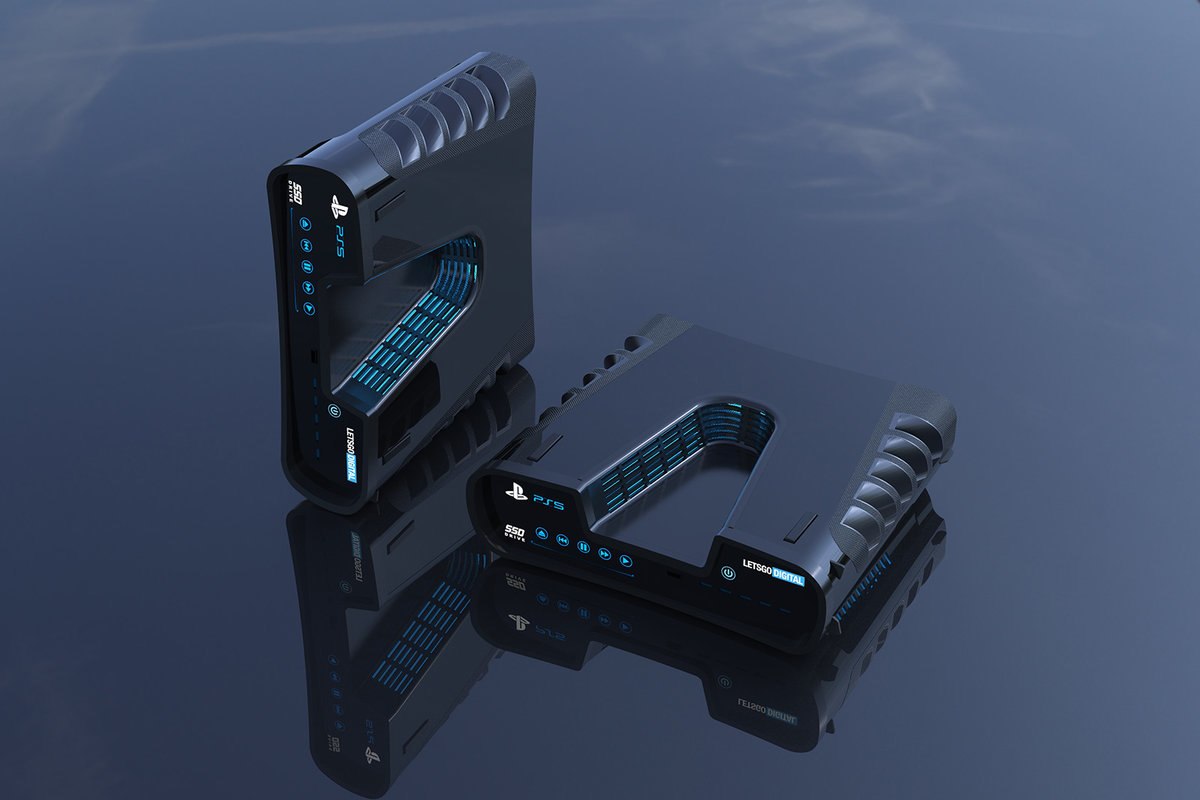 This is the developer version of PS5. Source: LetsGoDigital.

Despite the many sighs towards the next-gen consoles, not everyone has such a good opinion about it. One of these people is the head of PlatinumGames, Atsushi Inaba. The Japanese thinks that all the novelties and improvements are actually more of the same. In his opinion, the new generation does not bring anything that could disrupt the current order or introduce any innovation.

It is worth mentioning that so far the most commented topic (of course, in connection with the "guts" of PS5 and XS) was the use of SSDs in new consoles. Xbox Scarlett (as Microsoft's console is commonly called) was revealed during this year's E3 fair in Los Angeles. Players are still waiting for the official announcement from Sony, which according to the latest leaks is to take place on 12 February 2020. Recently we could also familiarize ourselves with the potential appearance of the upcoming console (and even its visualization). For more details we will have to wait until the official presentation of the device.