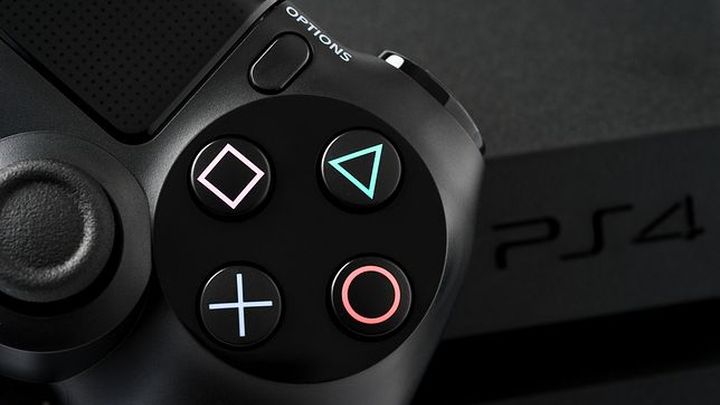 4Chan and NeoGAF have published a summary of the content of an email that Sony is reportedly sending to its marketing partners. The news release suggests that on February 12, 2020 there will be an event called PlayStation Meeting, where the first presentation of PlayStation 5 will take place.

Invitations to the event were supposedly sent to the partners of the Japanese concern - Ubisoft, Activision and Electronic Arts are mentioned here. At the time of the event, details of the specifications andprices of the new consoles are to be provided. There is also a thread of PlayStation VR 2 goggles in the leak, which are also supposed to be presented before the beginning of the fiscal year 2021 (i.e. March 31, 2020, at the latest).

What's more, part of the event will be devoted to Ghost of Tsushima, an action-adventure game set in feudal Japan, developed by Sucker Punch. The game is said to launch on PS5, but the e-mail does not specify whether it will be available only on the new console, or whether we will get a cross-gen game(the second option seems more likely, given Sony's earlier assurances). It is worth noting that the dedicated PS5 version of the game is supposed to have improvements - better textures and "animation frames" are mentioned.

The leak also mentions The Last of Us: Part II. The game is said to be an important part of the next presentation of the PlayStation State of Play series - next to Death Stranding and Star Wars Jedi: Fallen Order. During the stream we will receive another trailer of the new work of Naughty Dog, which will reveal its relase date - May 2020.

We would like to remind you that all these revelations should be approached with a great deal of caution. We can only wait for the next State of Play stream, which will either confirm or debunk at least some of the reports (and perhaps allow us to draw some conclusions about the remaining ones - although the leak may cause Sony to change its plans).