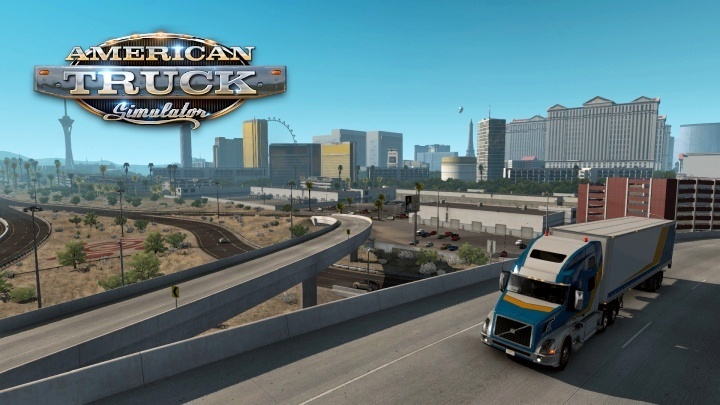 SCS Software has published a new patch 1.38 for American Truck Simulator. The update brings a lot of changes, and one of the most expected the addition of ambient occlusion support in the graphics engine. The option, commonly known as SSAO, is now available in the settings. The patch can now downloaded and in Steam version it should be installed automatically (with default settings). 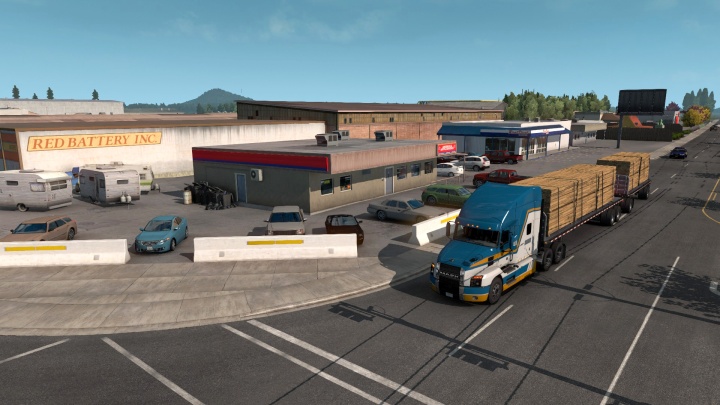 SSAO is a shadow calculation method that counts the illumination of each pixel by examining its exposure to diffused light. It makes the game scene look more natural. Although this technique has been known and present in games for a long time (2007 and the first Crysis), American Truck Simulator's graphics engine has acquired it only now.

With the SSAO enabled, building faceds gain an impression of depth and look more natural. Each refraction gains additional shades and is more visible. Ambient occlusion can increase the hardware requirements, as warned by the game developers. Personally, I haven't noticed a visible slowdown in graphics on my PC (Ryzen 5 1600 and GTX 1050 Ti) even at high settings.

Of course, adding SSAO is not the only change introduced by the patch. Many locations have been modified, and Las Vegas has been rebuilt - mainly urban roads and some buildings. A similar fate has been met by El Centro. Several state routes were added (US-191, UT-56), the dispensers at gas stations were improved and detected bugs were fixed. The gearboxes and dead zones in the trucks were improved. 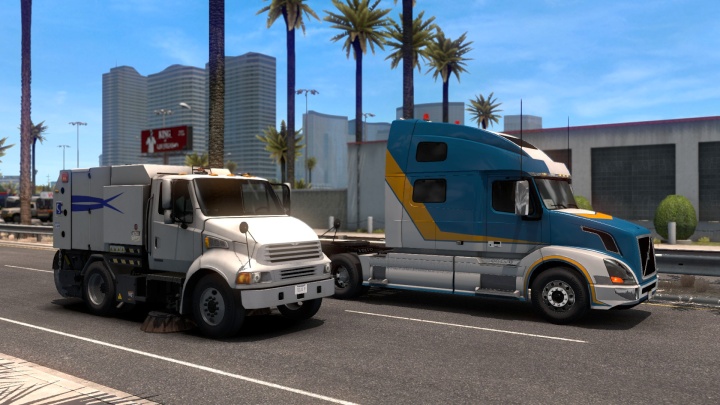 In addition, the Route Advisor window and navigation instructions have been slightly modified. The FMOD audio engine has also been updated to version 2.01.01. The whole list of fixes can be found on the SCS blog. It is also worth to watch the video published by SCS, presenting changes in patch 1.38.