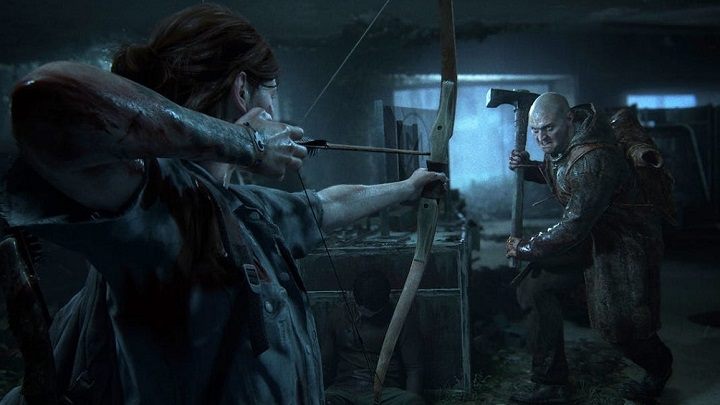 More and more players are giving The Last of Us 2 a positive rating.

It's been almost a month since The Last of Us: Part II, one of the last PlayStation 4 exclusives, was released. The sequel of one of the best games of the previous generation caused a lot of controversy after the industry's media gave it the highest possible ratings in initial reviews and players outright review bombed the title just after the game's debut, disagreeing with journalists.

At the end of June, Metacritic listed the game's average score, based on user reviews, as 3.9 points (out of about 50,000 reviews). By 1 July, the score increased to 4.9 points (based on 100 thousand scores). Today, the average is 5.5 points, and the positive opinions have outnumbered the negative ones (around 62 thousand versus around 57 thousand). It is also worth noting that the intensity of users who give the game 0/10 is slowly decreasing. Interestingly, the number of mixed ratings is extremely small (there are only 6 thousand of them); out of over 125 thousand scores, most are extreme.

Let's recall that a few days after the release of The Last of Us 2, Sony boasted of game sales. According to the presented data, in just two days (i.e. until June 21) the game sold in more than 4 million copies (including pre-orders), thus becoming the fastest-selling PS4 exclusive. Undoubtedly, the controversies surrounding the game contributed to such an enormous interest.