Today Nintendo hosted an Animal Crossing Direct on their YouTube channel that covered some major updates for the popular game. The video is available here. Towards the end of the free updates, it was also mentioned that this would be the last free major update for the game. They did also announce some paid DLC during the direct as well, but this could mark the end of a major era for Animal Crossing: New Horizons. It’s unclear if there will be more paid DLC going forward or not. This final update will go live on November 5th, 2021.

Perhaps the most anticipated update was Brewster and his cafe The Roost, which was previously teased in the September 23rd Nintendo Direct. Brewster has appeared in every Animal Crossing title since Animal Crossing: Wild World in 2005, along with his cafe. When the update drops on November 5th, players will be able to visit The Roost inside the museum. The players will be able to invite villagers as well as other players to sit in the cafe and enjoy a cup, making it a fun new hang-out spot. 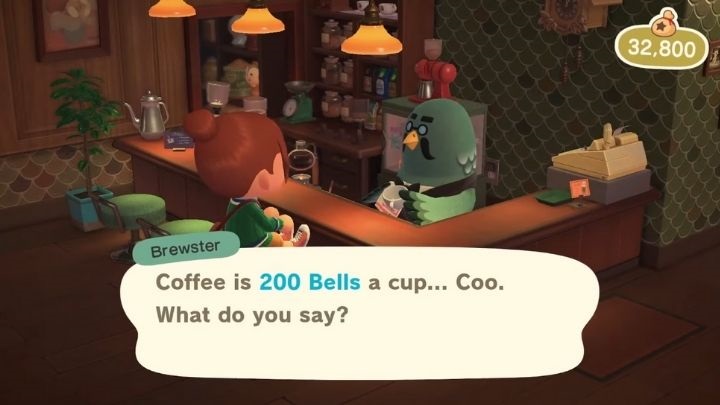 Brewster wasn’t the only classic Animal Crossing character announced in this latest update. Kapp’n, the sailing and singing turtle, also makes a triumphant return. Players can find him and his boat docked on the island and can use his services to visit a hidden island that only he can bring you to. Of course, he will serenade you with a sea shanty during the whole ride. The secret island will be unique in one of several ways, the season will be different, the time of day will be different, or it will simply have mysterious plants growing on it. 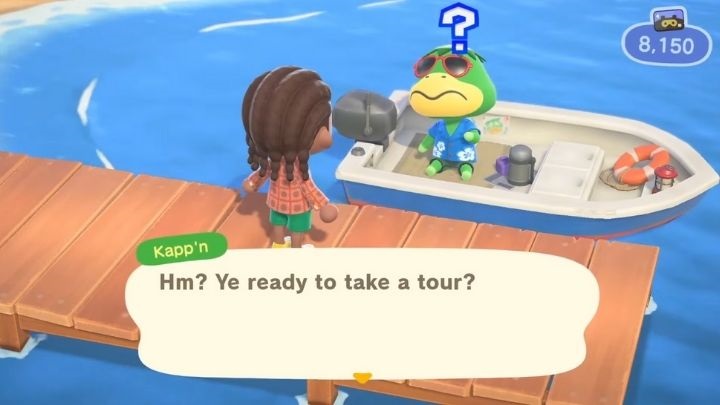 While these might be the two most exciting free updates, that certainly isn’t all that will change on November 5th. Harv’s Island is getting a huge upgrade as well, with Harv’s friend Harriet arriving, and the new ability to help set up permanent vendors on the island. Players will be able to unlock new hairstyles from Harriet, customize items they couldn’t previously, and plenty more. Not to mention a classic Animal Crossing item, gyroids, will be making a return. The musical items will be found on the island and are also customizable. 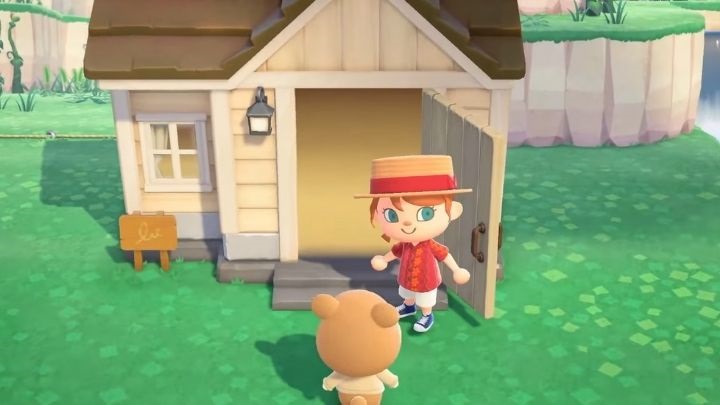 The second half of the Animal Crossing Direct focused on Happy Home Paradise, a paid DLC that will cost nearly half the price of the full game. This new content focuses on the player getting a job as a home designer. The player will fly to a new archipelago full of villagers dreaming about their new vacation home. It is up to the player to pick an island and design a home according to their specifications. Players will be rewarded with a currency that can be exchanged for rare items that will only appear on this archipelago. 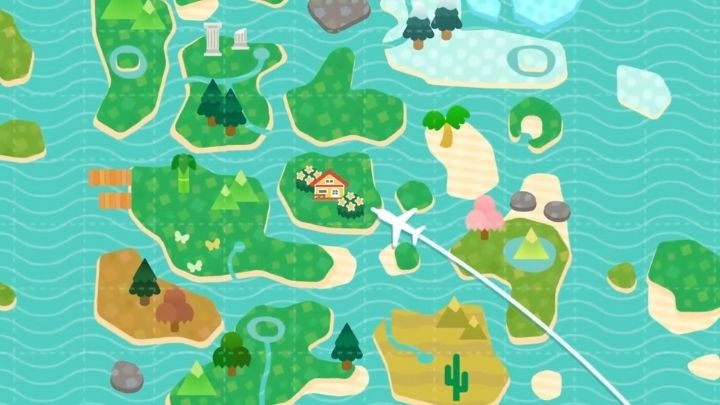 MacBook Pro - New Laptops With Plenty of Connectors and Notch