Blue Byte and Ubisoft have some bad news for all who are waiting for the release of Anno 1800. The release of the game has been delayed  it will be available in stores on April 16 2019 (and not, as originally assumed, on February 26). The developers believe, however, that in the remaining time their work will receive the necessary polish to become the "best possible Anno" on the day of release.

However, there is also some good news, as on January 31 the closed beta-tests of the game will start, lasting until February 4. If you want to take part in them, you can go to this address, where the registration form awaits you. The French publisher has released a short material in which the company announces the beta and presents the basic elements of the game.

Moreover, the developers argue that they still have a few aces in their sleeve, in the form of a new (and still undisclosed) element of the game, some specifics about the multiplayer mode and campaign, as well as fragments of orchestral soundtrack. As you can see, the delay of Anno 1800 does not mean that the developer will go silent for the next few weeks. Moreover, the creators revealed that the release of their work will be just the beginning, as they plan to add new content after the launch.

On this occasion, it is worth remembering that Anno 1800 is not the only strategy game currently developed by the German team at Blue Byte. The team is working on the eighth installment (and a reboot) of The Settlers series, which is slated for PC release later this year. 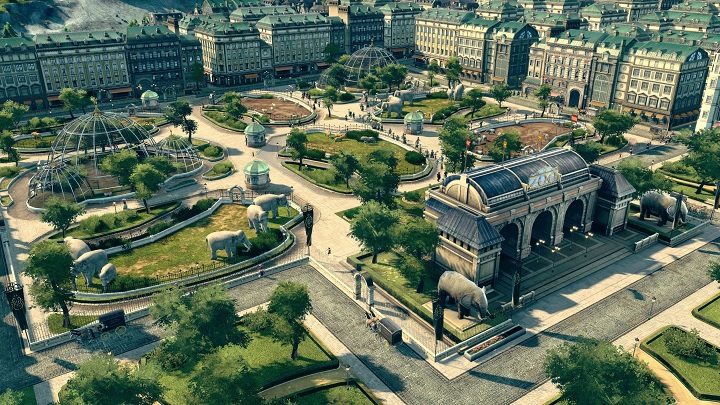