After three months from the launch of Metro Exodus, the game's developer, 4A Games studio, decided to share its roadmap with the players. As it turns out, developers are working on two story additions titled The Two Colonels and Sam's Story, which will launch in the summer of 2019 and early 2020.

We will lead new heroes in them and visit new locations... although in the basic version of the game we could already see one of the latter and have a word with one of the protagonists of the DLCs. Before we proceed to a detailed discussion of the content of these expansions (watch out for spoilers!), we must note that they will be available for purchase both separately and as part of a season pass. The above mentioned pass costs $ 24.99 on all major digital distribution platforms: Epic Games Store, Microsoft Store and PlayStation Store. 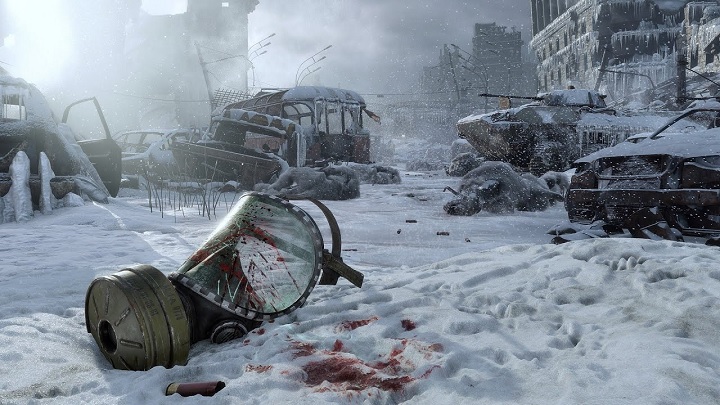 Novosibirsk is a place ravaged by murderous radiation on the surface, and nightmarish, mutant creatures in the underground.

The action of the DLC Metro Exodus: The Two Colonels is set in Novosibirsk, almost a year before Artem entered this dead city with his team. The main character of the DLC is Colonel Khlebnikov- the father of little Kirill, whom we met in the basic version of the game. The fate of tunnel dwellers is hanging by a thread, because the supply of the green substance that provides them with radiation protection is about to end, and what is more, the underground bastion of humanity is constantly being attacked by hordes of bloodthirsty mutants. The protagonist, therefore, decides to try to find a solution to ensure the survival of his son and anyone who can survive.

The Two Colonels will consist of one linear chapter. The devs announce that while wandering through claustrophobic locations, where we will probably encounter mutant opponents - we will experience "hair-raising tension". However, a powerful flamethrower will come to our aid, which should wreak havoc in the ranks of adversaries (although probably you will have to be on your guard in order not to run out of fuel during the clashes). 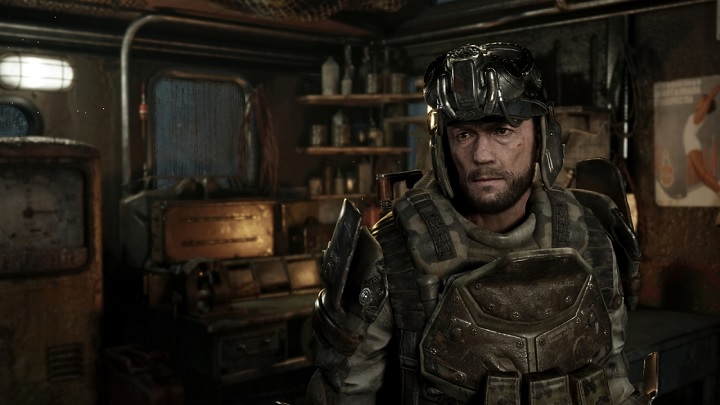 Sam is an American, which did not prevent him from finding his own place among the inhabitants of the Moscow underground (and the Aurora team).

In Metro Exodus: Sam's Story we will play Sam, the only American who was aboard the Aurora and a member of the elite Spartan Order. Looking for a way to get to the United States (or rather to what's left of it), the character will end up in Vladivostok. A city devastated by a powerful tsunami will have an open structure, featuring a destroyed bay and industrial site as well as a residential area.