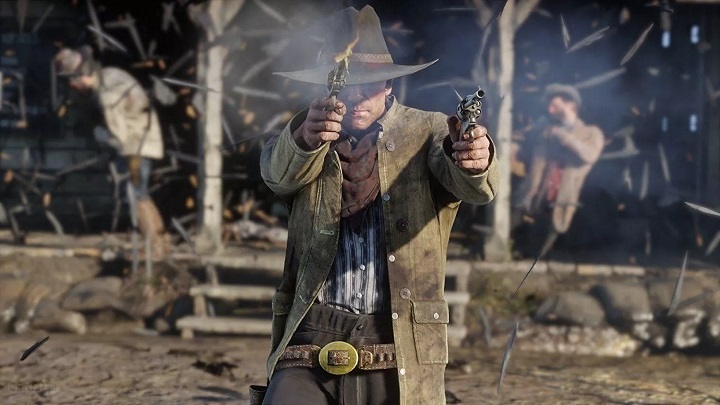 The new patch has come to the PC.

On the occasion of the latest update for Red Dead Redemption 2 Rockstar assured that it eliminated most of the performance problems on PCs. But apparently the studio left enough bugs for the next patch. Today, the company has released a new update, and with it further improvements. The main (anti)hero of the patch is, again, the forced closing of the program. Developers have fixed a handful of bugs that caused the application to shut down on some computers (such as those with the GeForce GTX 970 GPU) during firts launch or when there was no memory available. The elimination of a few other bugs resulting in random crashes to desktop was also mentioned.

Among the remaining fixes there was one related to the problematic operation of the game after the November update of Windows 10 (to version 1090). In addition, some bugs causing the appearance of glitches have been fixed, as well as a serious flaw related to saving progress in the single player mode. The latter could cause permanent damage to your saved game state files if you logged out of your Rockstar Games Social Club account. The full list of changes can be found on the official website of the game. 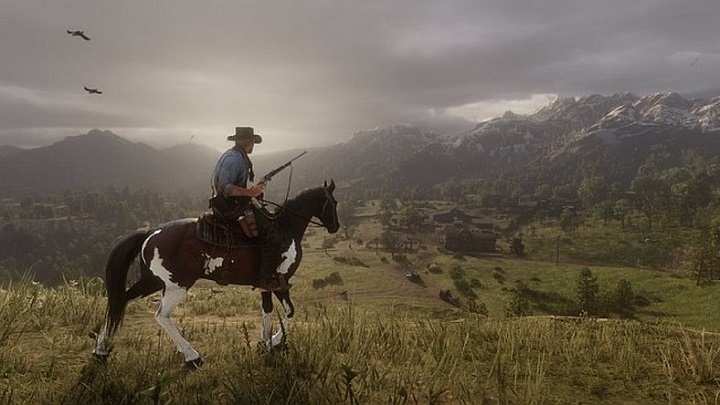 RDR 2 will soon be available on Steam, but without the unwanted "extras".

Red Dead Redemption 2 certainly came out interesting on PC. The game was released a year after the launch on consoles, which however did not translate into fine-tuning of the port. On the contrary, a large number of bugs were encountered at launch, including those causing the forced shutdown of the program. There were also other issues, including those that clearly showed the console pedigree of the game. Fortunately, within a month several updates were released to fix most of the problems. So if you've held off on buying the game until the release on Steam, you should be able to play without most of the "attractions" of the original release. RDR 2 will hit Valve's platform on Thursday, December 5.