It's far too early to say that Apex Legends can take away the title of the most popular battle royal game from Fortnite - the former has only been on the market for three weeks - but the huge interest in Respawn Entertainment's production has certainly not escaped Epic Games' attention. And apparently the developer does not intend to wait with major updates until the new competitor gathers an even bigger audience. During the recent question-and-answer session with the devs of Fortnite, we learned that season 8 (starting on the last day of this month) may introduce two solutions that have been very warmly welcomed in Apex Legends. 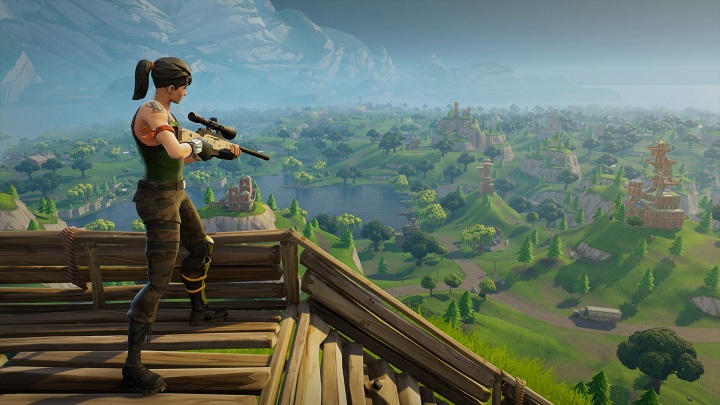 Developers from Epic Games decided to seek inspiration from the competition.

One of them was even confirmed. Eric Williamson, the game's chief designer, announced: ""There are some improvements coming in Season 8 that will help with map markers & team communication". It's easy to guess that this is Fortnite's response to the innovative system of communication between team members in Apex Legends. In Respawn's game, players who do not have a microphone are not harmed, because with the help of two keys we can mark the position of the enemy, show the place with useful items or issue an order. Epic Games has so far not provided details on how the improved Fortnite communication system will look like. 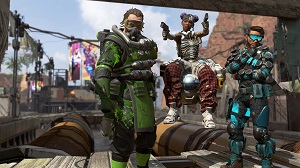 Apex Legends debuted only three weeks ago, but since then it has had a number of successes. The game received excellent scores from reviewers, who noted the excellent mechanics of movement and combat,great system of voiceless communication and novelties in the traditional battle royale formula . All these elements made it possible for the production of Respawn Entertainment to boast a staggering 25 million players after just a week. The game also made a dent in Fortnite's popularity on Twitch. However, in order to really threaten the game from Epic Games, Apex Legends still has to show that it has an idea for further development.

Another question raised during the session was the issue of player respawns during team fights. In Apex Legends you can resurrect fallen companions, which many reviewers have liked, and it seems that Epic Games is considering adding the same option in Fortnite as well. "We’ve been considering this mechanic for a while and have been exploring it. Want to make sure we give it the time it needs and fully understand its impact on the game as a whole," we read in the response of one of the developers. 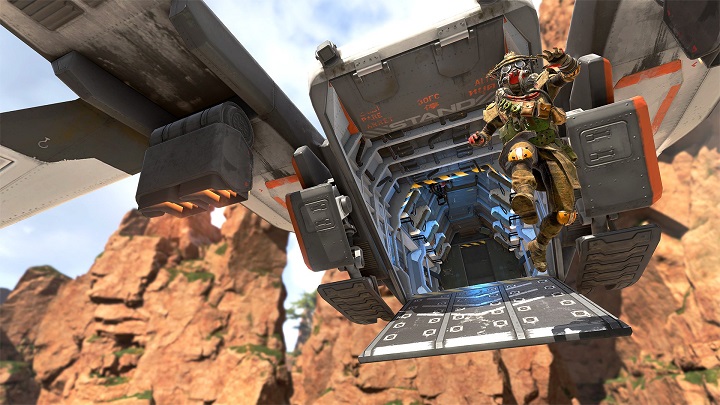 Apex Legends made a phenomenal first impression, and it seems that the creators have an idea how to further develop their work.

Epic Games apparently has no intention of delaying the novelties that could drag some of the potential players away from Apex Legends. But the competition with Respawn Entertainment's production will certainly not be bad for the players, as it should prevent a possible stagnation, which would threaten Fortnite in the absence of a solid competitor. We are therefore looking forward to the changes that season 8 will bring.