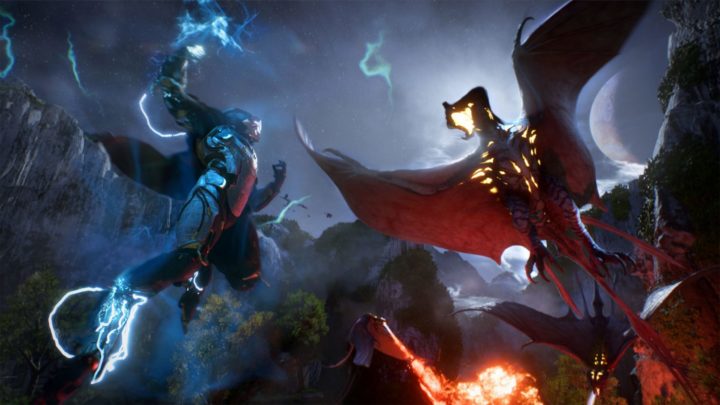 Anthem has lost its lead producer.

Ben Irving, Anthem's lead producer, left BioWare after having spent eight years in the Canadian studio. The creator informed of his departure on Twitter. He didn't give any reasons, but he said it was his decision. This does not mean a break with the gaming industry - Irving will take up an "exciting" job with another developer, although he hasn't revealed anything else.

The next job of the dev, however, is not the main issue of discussion surrounding this information. For many, the departure of Anthem's main producer is further evidence of the poor condition of BioWare's latest title, which has not been as successful as expected by the publisher. The fact that for a long time Ben Irving was probably the most active member of the team responsible for the game in terms of community relations does not make things any better. He was the one who usually informed about production development plans by answering the questions of gamers on Twitter or Reddit. Even if some fans did not appreciate his work very much (not only on Anthem - he also co-created Star Wars: The Old Republic), his departure may be a bad sign for the future of game. 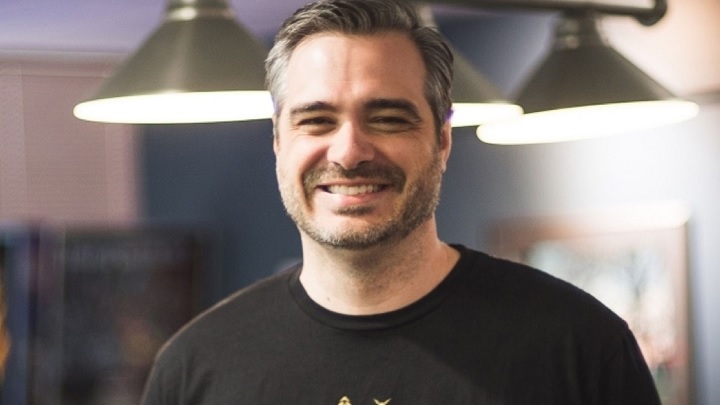 Ben Irving will not lead the further development of the game.

This is not the first sad news about Anthem. The launch reviews did not inspire enthusiasm, despite the praise given to some elements (including the combat system). The following updates didn't help, especially since some of them did more bad than good for the game. Let's not forget the reports aoubt the condition behind the scenes of the game's development, which can be briefly described as 'complete chaos'. Admittedly, the creators and publisher promised not to abandon the project (as evidenced by the recent release of Cataclysm in Update 1.3.0), and Irving himself also expressed his faith in Anthem's future. However, rumors about delegating more employees to work on Dragon Age IV did not inspire optimism in the community.