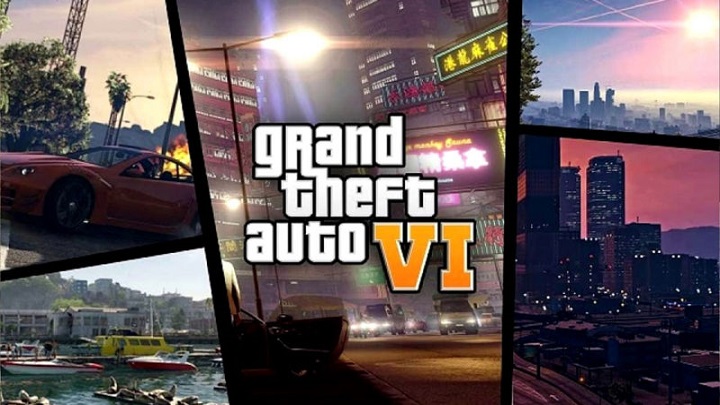 Are we getting closer to the announcement of GTA VI?

Rockstar North is the developer responsible for some of the games from the Grand Theft Auto series and its HQ is located in Edinburgh. Since the release of Red Dead Redemption 2, a huge poster promoting this title has been hanging on the front of the building. However, recently the billboard has been removed, which has led to a floodof many rumors and leaks about GTA 6 and Bully 2and has ignited the hopes of fans.

It looks as if Rockstar is preparing us for the announcement of a new installment of one of its popular series. Of course, it can be assumed that these are ordinary cleaning works and do not have much meaning. It is worth mentioning that a similar situation took place before the launch of RDR 2, when a poster promoting GTA V was hanging on the main wall of the building, but it was replaced by the one we could see until recently. 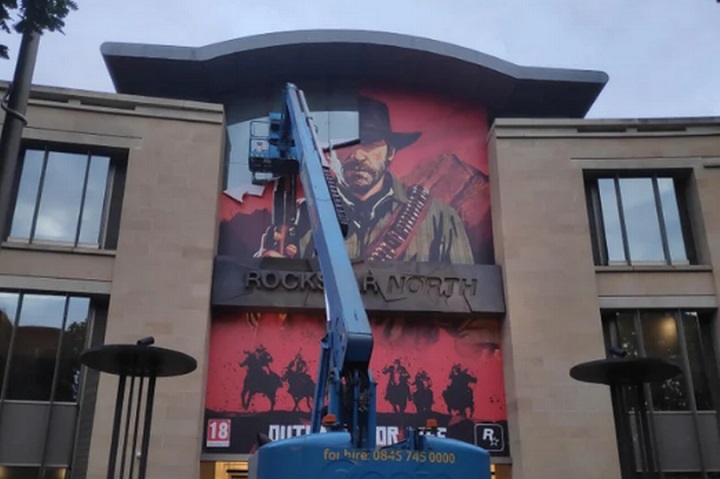 The photo of the poster promoting RDR 2 aroused the hopes of the fans.

Some fans are skeptical about this, claiming that the poster will soon be associated with the new content of GTA Online, which has recently enjoyed great popularity. Many of them claim that it is too early for the announcement of the GTA VI, because the production is to be released only on next-gen consoles.

We'll probably find out soon enough about the real reason for taking down the commercial hanging on Rockstar North's headquarters. For now, however, we can only wait and hope that the announcements of GTA VI and Bully 2 are closer than we think.