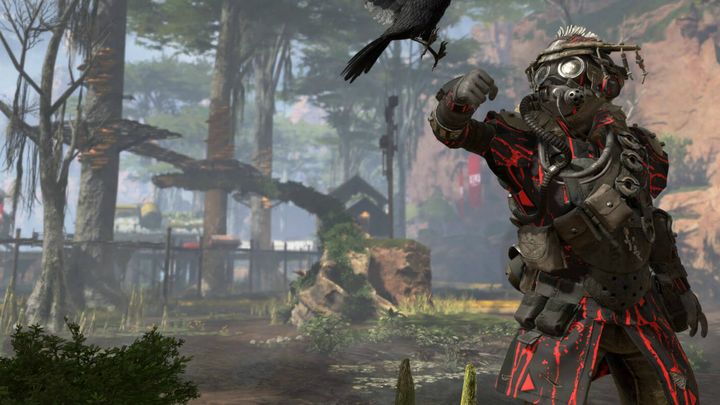 Some players would like Respawn's battle royale shooter Apex Legends to receive more new content. Many point to the success of Fortnite, which regularly receives new patches to keep the community interested. At the recent GamesBeat Summit, Vince Zampella, Respawn's chief executive, explained how his company is approaching the issue.

"There are a lot of people that are like 'hey wheres the weekly updates, Fortnite does this. And its like, were not set up to do that. We never intended to," said Zampella.

"Our intention was to always be seasonal, so were kind of staying with that," says Zampella. "The thought was hey we kind of have something thats blowing up here, do we want to start trying to drop more content? But I think you look at quality of life for the team. We dont want to overwork the team, and drop the quality of the assets were putting out. We want to try and raise that, we read on.

Zampella admits that the team doesn't have plans for everything yet - many issues need to be worked out, including the pace of releasing new content and the duration of particular seasons. For the time being, it is too early to judge which solutions will work best. It can be expected, however, that in the future there will be a little more news.

It is worth noting that Vince Zampella's statement appears only a day after the reports about terrible crunch imposed on the developers of Fortnite. Thanks to Polygon, we've learned that weekly updates - one of the sources of success for Epic Games - come at a price. Some people at Tim Sweeney's company work up to a hundred hours a week.

We would like to remind you that Apex Legends debuted on February 4 on PlayStation 4 and Xbox One. The game was a great success, but recently it has been losing its popularity.