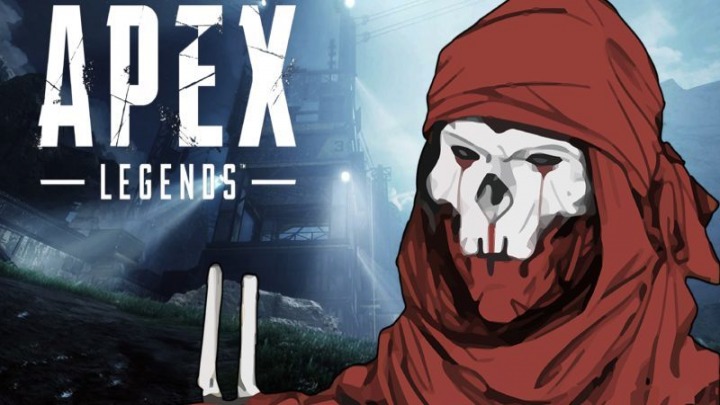 The new season is here, you guys excited?

The creators of Apex Legends keep the players busy organizing new events at every chance, but even they won't satisfy the lust for a new season. Yes, we just received the trailer of season 4 called Assimilation and its exact launch date. Until recently, the whole world thought that the new hero would be Forge, but last week, in a clever plot twist, he was brutally murdered by the robo assassin Revanant. The latter is the confirmed new legend in the game. Yesterday, we could see the character in action for the first time on the latest video, which you can watch below.

Respawn Entertainment has not decided to change the map completely, but only redesign the existing arena. The creators said they do not want the games to become monotonous and repetitive. The designers' goal was to make even fierce players feel like newcomers again. So far ice-covered buildings of the Capitol have been divided into two parts by a ravine (the other side can be accessed through an toppled skyscraper or with a rope), on the bottom of which we will find a hot river of lava. The earth split was accompanied by the landing of a planet harvester. Players will be able to enter the multi-level machine and lead fierce fights inside it.

Weapons not only in crates

On the trailer we could see a research camp - it's a small point between the epicenter and the sky hook. The creators decided to place weapon racks (previously known from the shooting range) in small rooms, so if players land in that place, they will be guaranteed to get an arsenal.

Let's go back for a moment to the new legend and its skills. From what the trailer told us, Revenant will be able to climb buildings and stun opponents by throwing a special projectile. In addition, Revenant has a dagger which, when hitting an opponent, reveals their location for the next 60 seconds. The totem seen on the video, it is likely to raise anyone who reaches it after being knocked down, or revive them when we bring to it a flag of a teammate (the player will return to the game with 20 health points).

Let's see the ruthless Revenant in action again. He wants revenge on all employees of Hammond Robotics - the corporation that created him.

To sum up, if the previous season have already bored you because you unlocked all the content or you are just expecting a new gaming experience, then the new season is the perfect time to get back on the Apex. While we will not see big changes in the game mechanics, from the assurances of the creators we can conclude that style of play may be turned upside down.