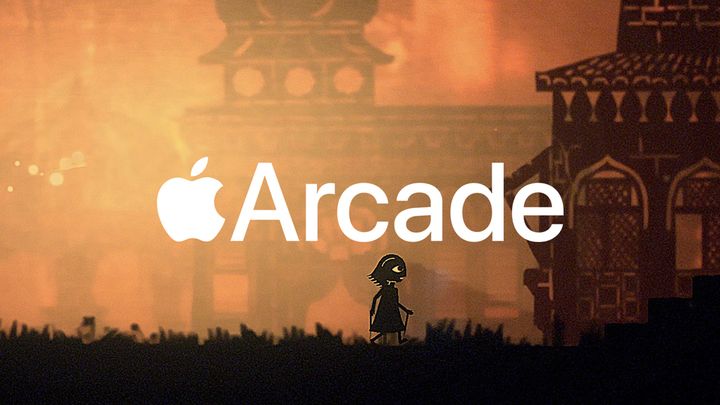 During the conference in Apple Park, the company from Cupertino announced the launch of the Apple Arcade service, operating in a model similar to many other VOD services, such as Netflix or HBO GO. With a monthly, paid subscription, the players will have access to more than 100 exclusive starter for mobile devices such as iPhones and iPads, as well as Macs and Apple TVs.

The new service will enable us to download a title from its offer at any time and play without having to connect to the Internet. As Apple assures, no subscriber data or information will be collected during the game, and the whole family will benefit from the same subscription fee. Apple Arcade will be part of the App Store, with special reviews section and quick access to each of the titles.

Importantly, Apple ensures that there are no micropayments, extra fee or advertising present in the games, which is a standard in mobile production.

A short video footage announcing the launch of the service has also become a preview of several games that will be available in the Apple Arcade library just after launch. Undoubtedly, the most promising production is Beyond the Steel Sky - the continuation of the iconic adventure game Beneath a Steel Sky, created by the developer of the original and the head of Revolution Software, Charles Cecil and the artist Dave Gibbons. The game will be set in a cyberpunk, fully three-dimensional world, and the protagonist of the 1994 title, engineer Robert Foster, will be the main protagonist of the title, who will observe the influence of his omniscient, artificial intelligence on the life of a modern, yet fully controlled society.

Apple Arcade also offers Fantasian - a new production of Hironobu Sakaguchi, the father of the Final Fantasy series, as well as the logic game Where Cards Fall, created by the developers behind the mobile hit - Alto's Adventure. Apple's partner developers list will include companies such as Konami, SEGA, LEGO and Cartoon Network, as well as smaller teams such as Bossa Studios, Klei Entertainment and Giant Squid.

Apple Arcade will debut in more than 150 countries around the world, no earlier then this autumn. Unfortunately, we do not know how much the monthly subscription will cost - we still have to wait for this information.